What a fantastic location! imagine being an Actor and receiving a call from your agent saying that you’ve been offered six weeks filming on Burgh Island. You’d be on the next train down to this beautiful and unique spot in South Devon.

Burgh Island Hotel provides a terrific Art Deco location, redolent in literary and film making history. In the 1890s, the music hall star George H Chirgwin built a prefabricated wooden house on Burgh Island, which was used by guests for weekend parties. The island was sold in 1927 to the filmmaker Archibald Nettlefold, who built a more substantial hotel in an Art Deco style that was in vogue at the time. Agatha Christie wrote two books whilst staying at Burgh Island and other notable guests include Noel Coward and The Beatles.

From the clean, tidal beach at the north of the Island to the rugged rocks on the west hand side, from the delicious secret of the Mermaid Pool to the south-east, Burgh Island provides terrific camera positions to film the thousands of seabirds at home here and the interesting abundance of flora and fauna. 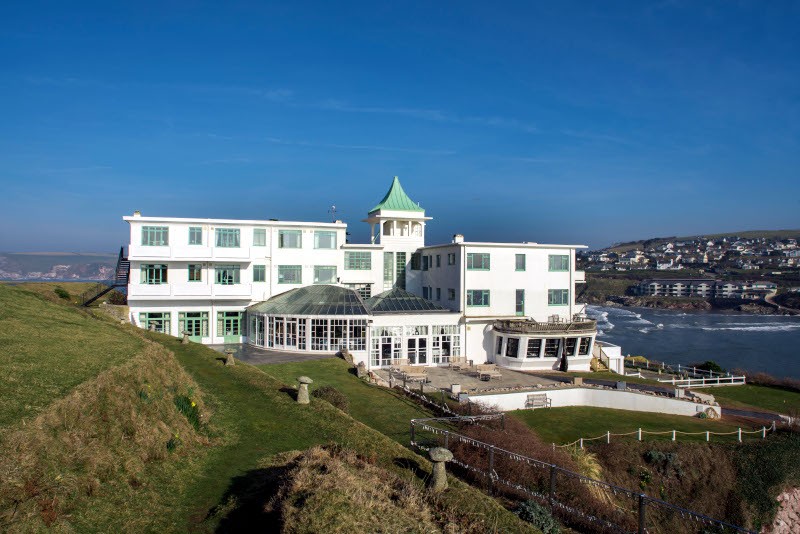 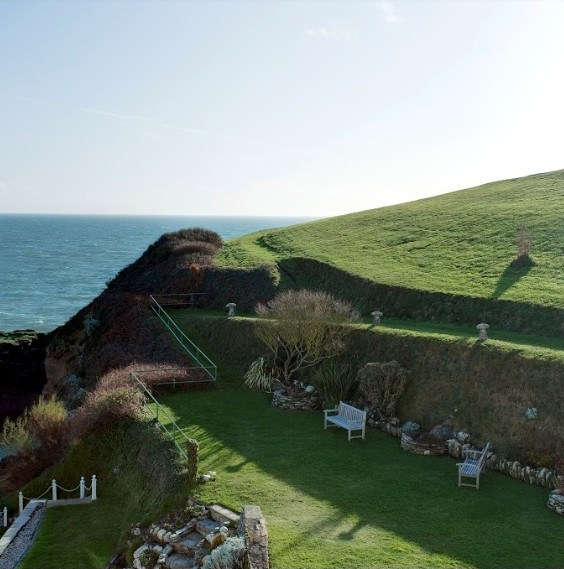 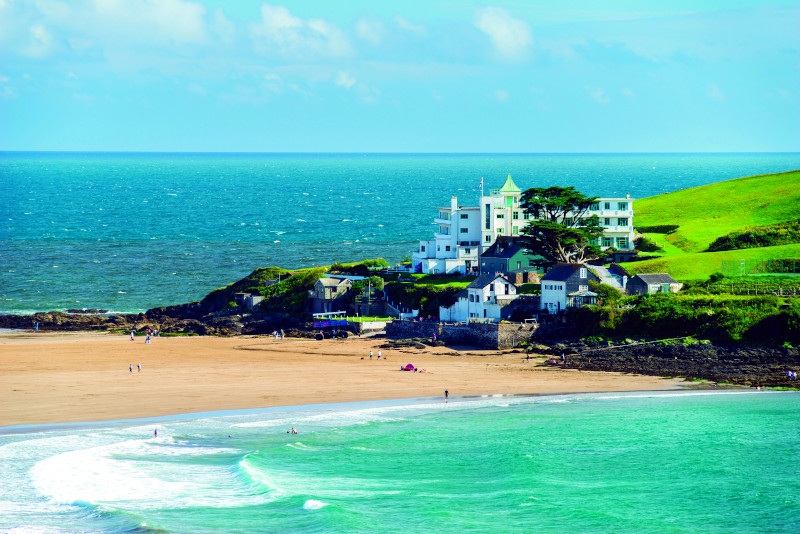 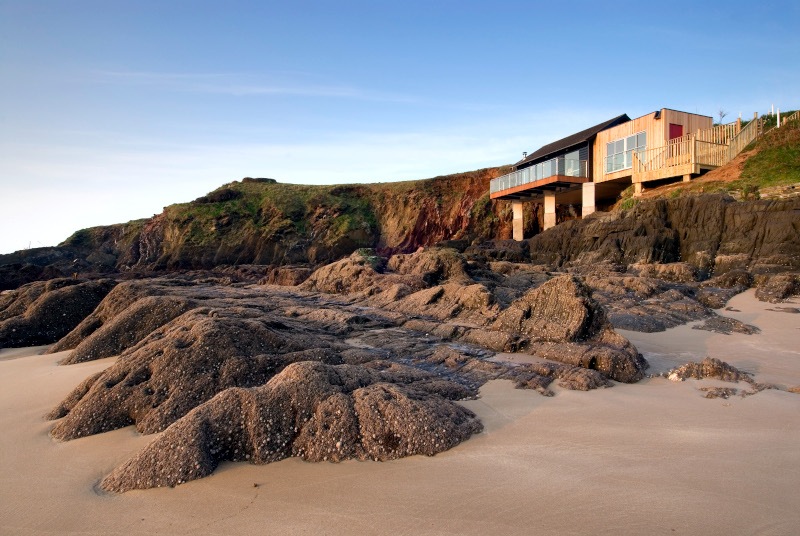 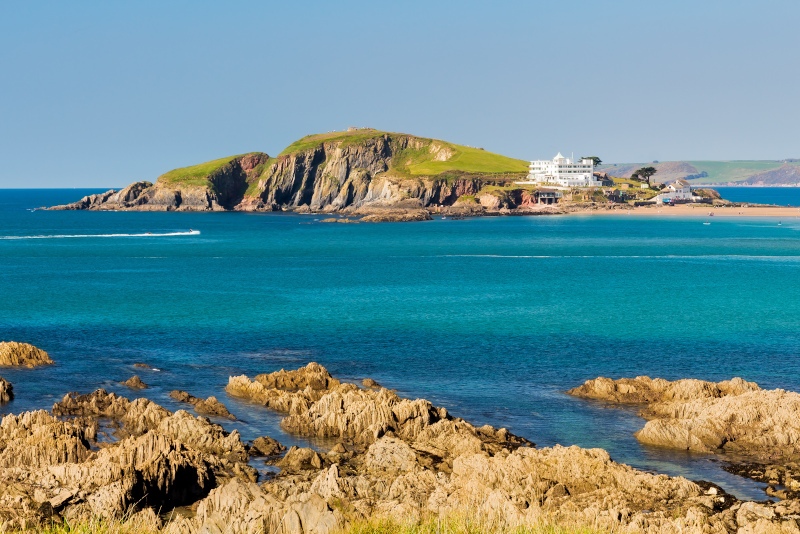 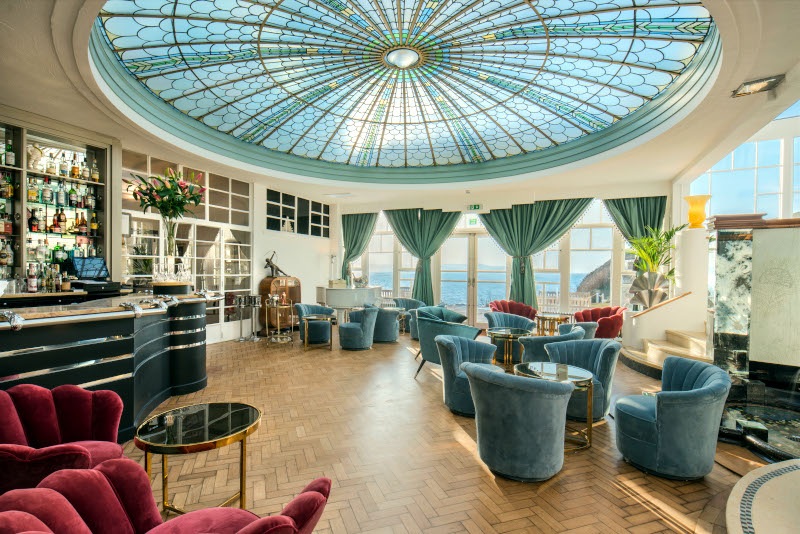 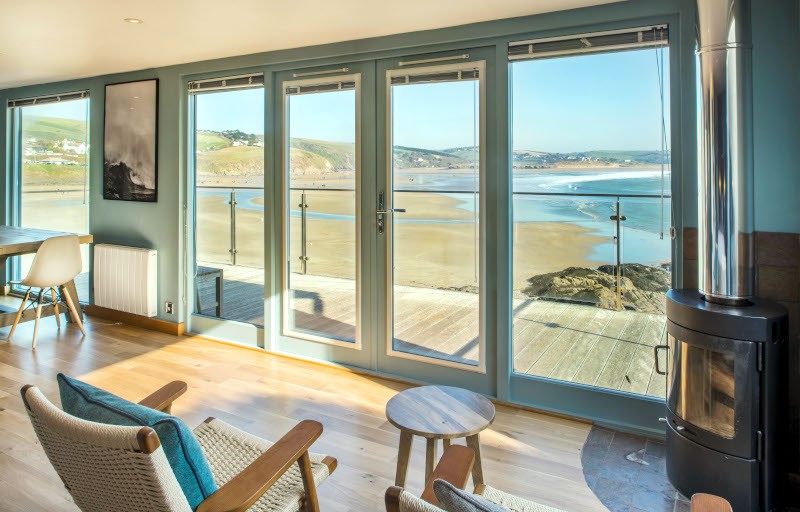 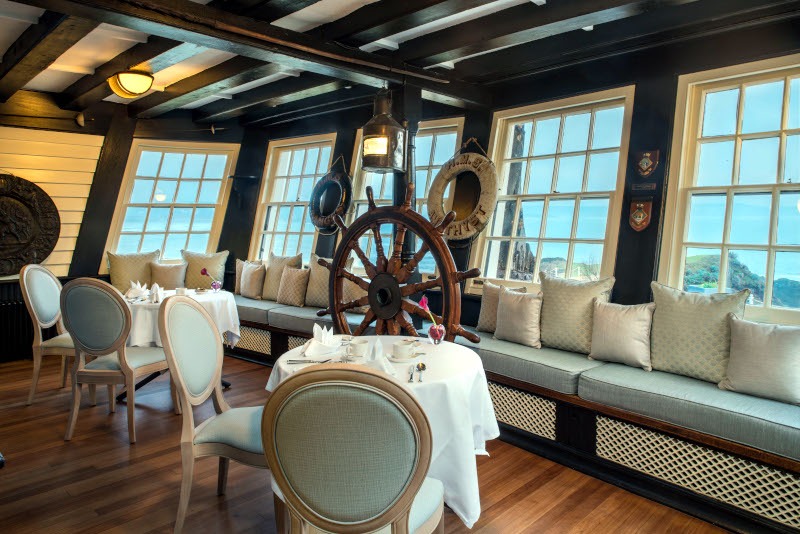 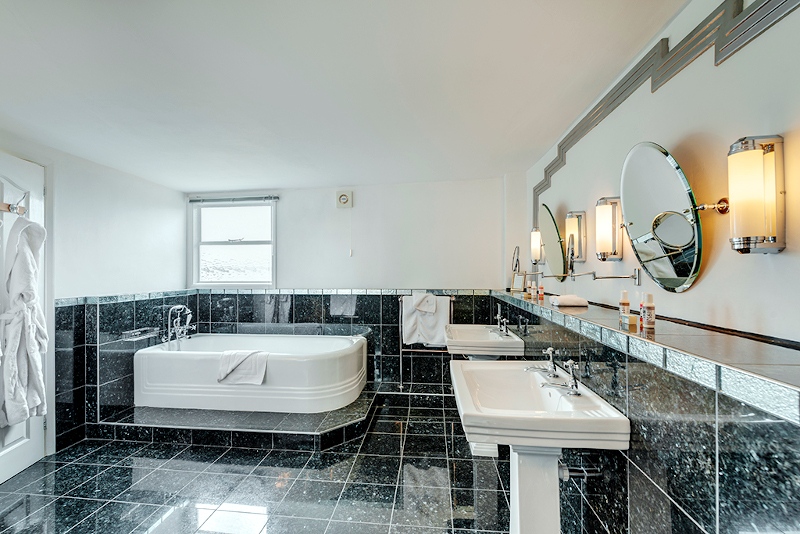 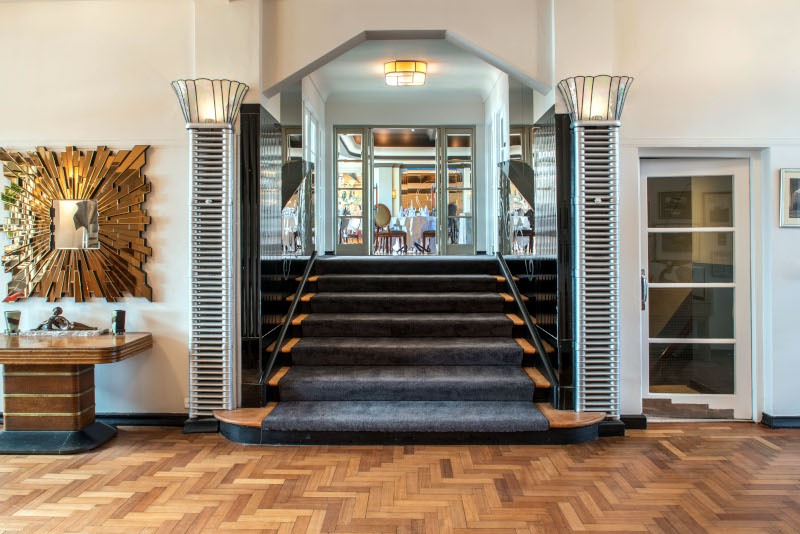 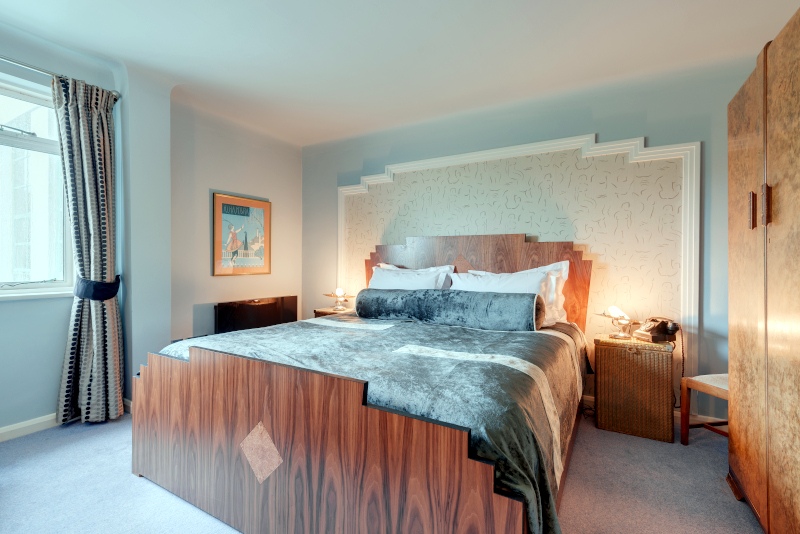 Burgh Island Hotel offers fantastic locations for period drama The Island hosts one of England’s oldest pubs The Pilchard Inn. Today Burgh Island is a Grade II listed building and one of the foremost examples of Art Deco style in Europe. There is even a room in the Hotel called The Captains Cabin. This is literally the Captains Cabin from HMS Ganges a Royal Navy warship built in 1821….Production Designers will love this!

Even though Burgh Island is just off the South Devon coast there is no problem getting to and from the island at high or low tide. Burgh Island has the world’s only ‘Sea Tractor’ which can transport cast, crew and equipment backwards and forwards as required.

For all filming enquiries and to organise a ‘recce’ please contact: Lilly Krupa Tel: 01548 810514 | Email: lilly@burghisland.com

Permanent link to this article: https://moviemakers.guide/burgh-island-hotel/