With over 80 years of history, a large Gauge 1 Model Railway meanders through the 1.5 acres of well-kept gardens and finely detailed model buildings which depict rural England in the 1930s far from the hustle and bustle of Modern Life. Bekonscot provides the perfect location for film and photo shoots situated as it is within the main film making facilities of Pinewood, Shepperton and Leavesden Studios all within an easy drive.

Bekonscot is well used to hosting Film and TV Shoots, visit their website to view the fantastic commercial they have just featured in for Talk Talk 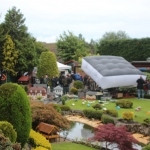 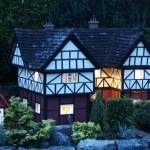 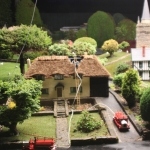 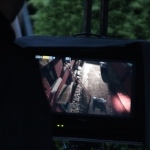 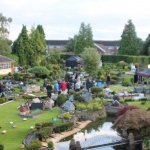 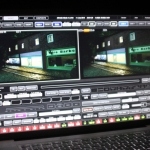 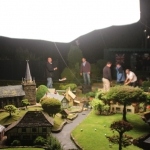 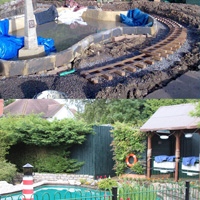 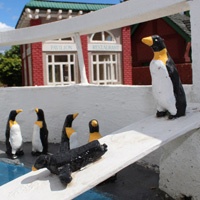 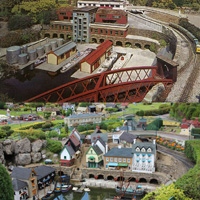 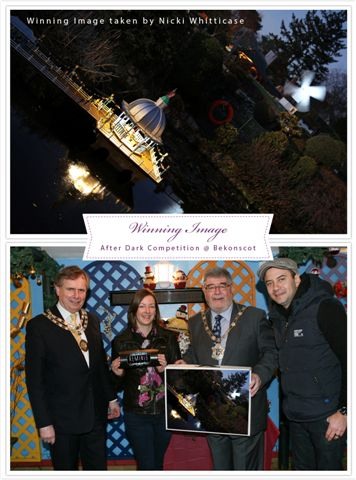 Permanent link to this article: https://moviemakers.guide/bekonscot-model-village/