Carricks at Castle Farm will make the perfect location for Period Drama and is an ideal Unit Base for Film & TV Productions when Filming the unspoilt North Norfolk Countryside and with four well appointed rooms can offer 5 star accommodation to senior members of the cast & crew.

Actors will enjoy relaxing on ‘Hotel Call’ whilst being very close to where filming is taking place.

Carricks at Castle Farm Guest House is located on the banks of the River Wensum in Swanton Morley. It has been the home of the Carrick family for over 80 years. 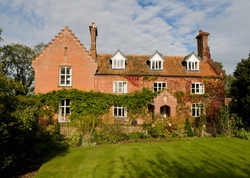 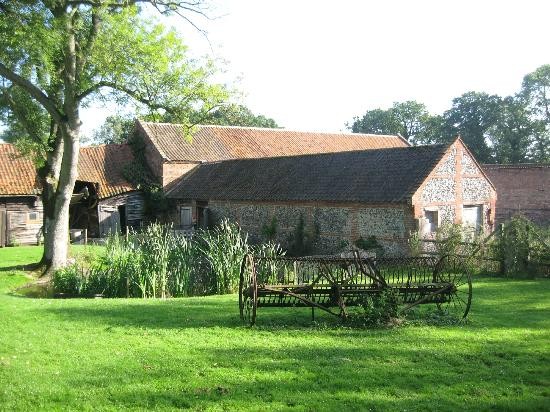 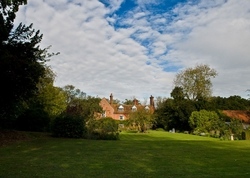 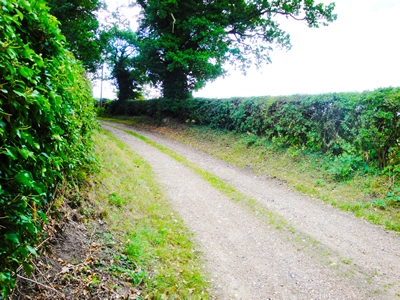 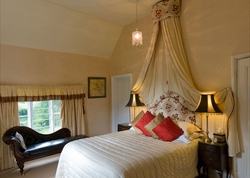 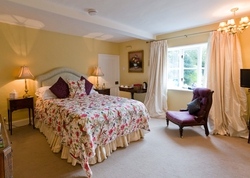 Carrick’s at Castle Farm comprises 400 acres of crops and 300 acres of grassland, utilised by over a hundred cattle, including the noted Pennyspot herd of 40 Rare Breed White Park cows and their calves.

Carrick’s, is the perfect base for Film Crews and offers easy access to the wide open beaches of North Norfolk to the special heathland and forests to the south, home to the endangered stone curlew and other wildlife.

Permanent link to this article: https://moviemakers.guide/carricks-at-castle-farm/