Set within the splendid Shropshire countryside with easy motorway access and just 5 miles from Shrewsbury, this stunning historic Grade I listed 4-storey Elizabethan sandstone mansion house creates an ideal film backdrop and rooms can be dressed to meet requirements.

Condover Hall boasts 20 acres of immaculate gardens and is surrounded by rolling countryside and woodland. Steeped in history with earliest records describing the Saxon village of Condover as a rural manor, Condover Hall formed part of the estate of Roger De Montfort, Earl of Shrewsbury.

The mansion house, as seen today, was built for Thomas Owen, purportedly by Walter Hancock, a distinguished Shropshire mason from Much Wenlock. The current house was not completed until 1598, the year of his death and possibly finally completed by his son, Sir Roger Owen 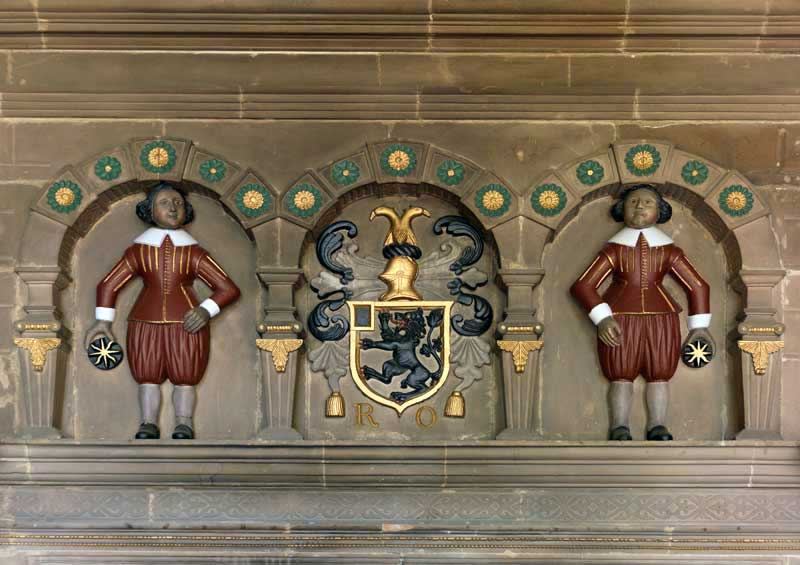 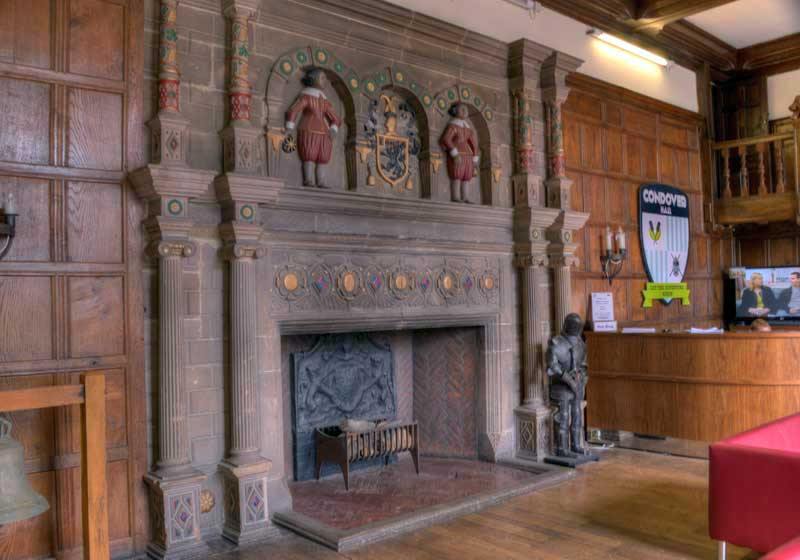 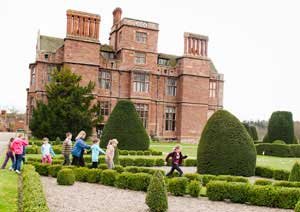 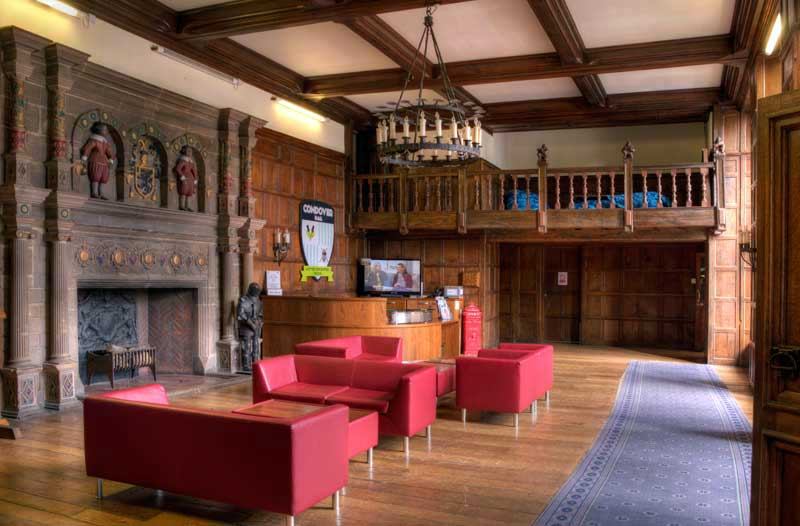 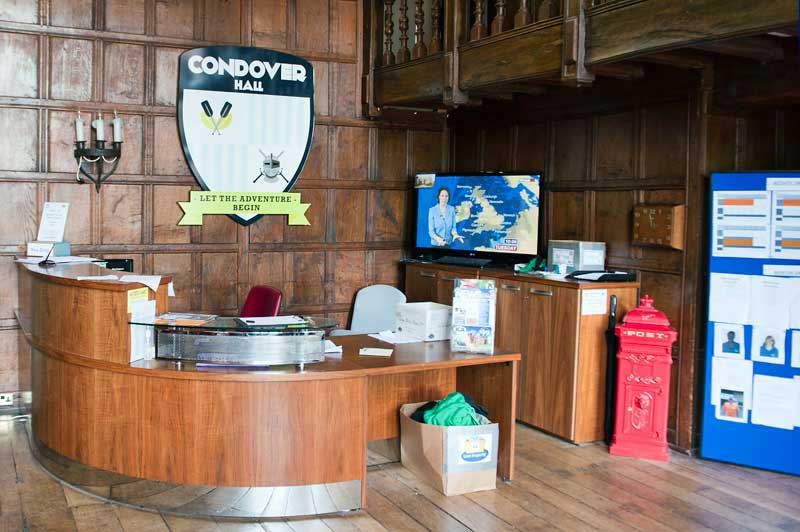 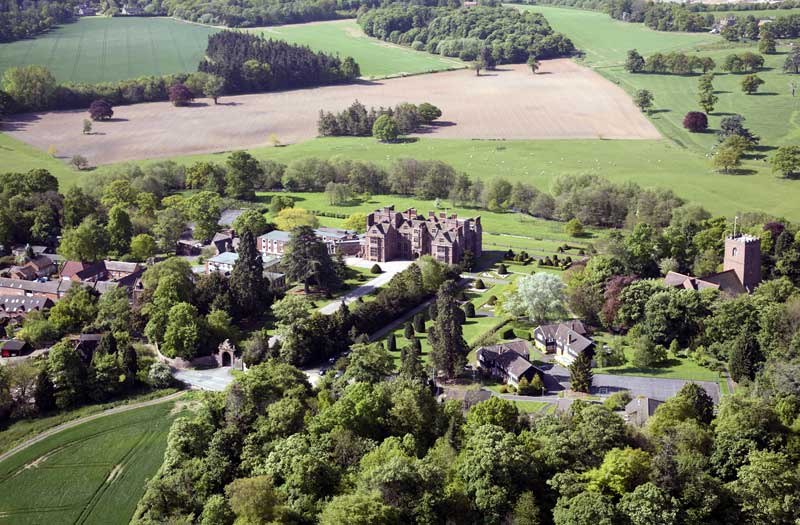 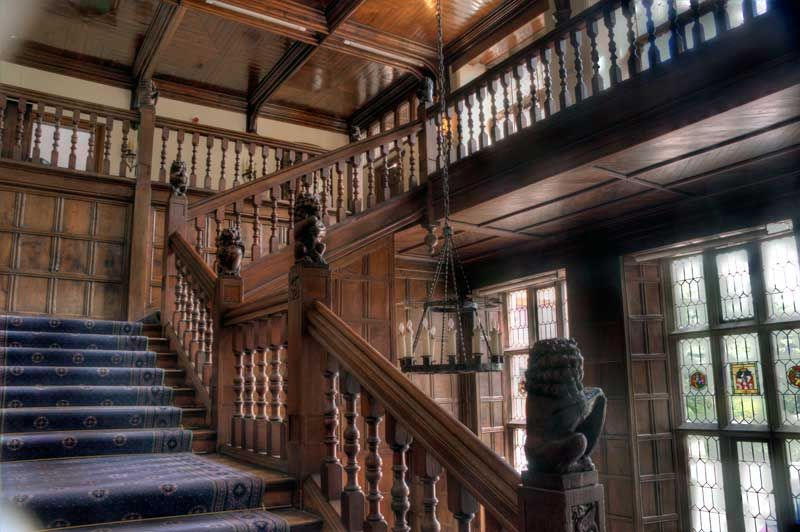 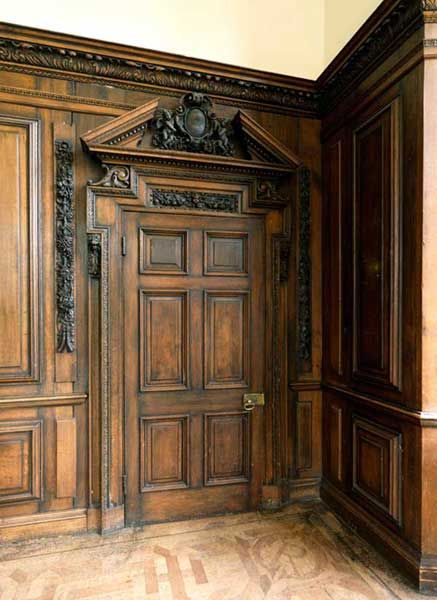 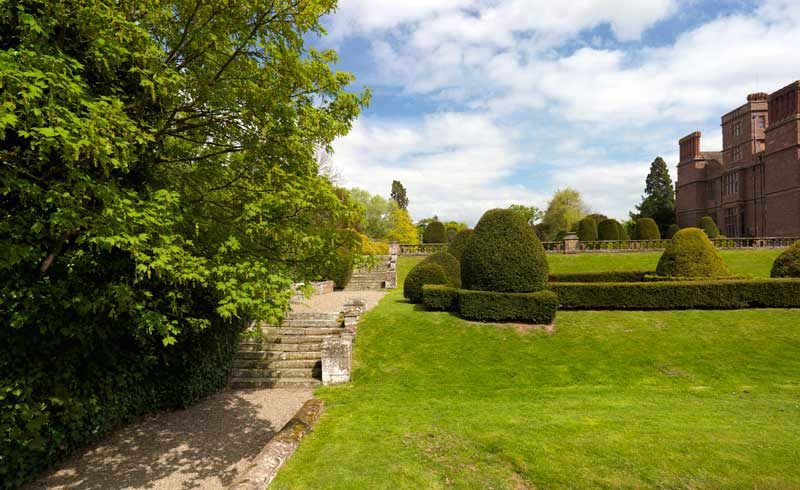 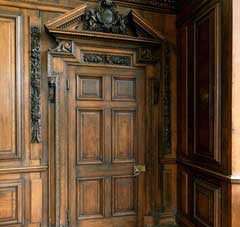 Access to the Hall is through an impressive gated stone archway with a formal gravel driveway edged by finely tended lawns leading directly to the front of the Hall.

Permanent link to this article: https://moviemakers.guide/condover-hall/