Llancaiach Fawr Manor is a semi fortified Tudor Manor House (c 1550) restored and furnished as it would have been during the Civil War. ‘Staffed’ by the costumed servants of the gentry family who owned it in 1645.

The Manor is surrounded by small formal walled gardens with typical 17th century features: topiary, knot garden, pleached walk etc.
Llancaiach Fawr also has an international reputation as one of the most haunted houses in Wales. 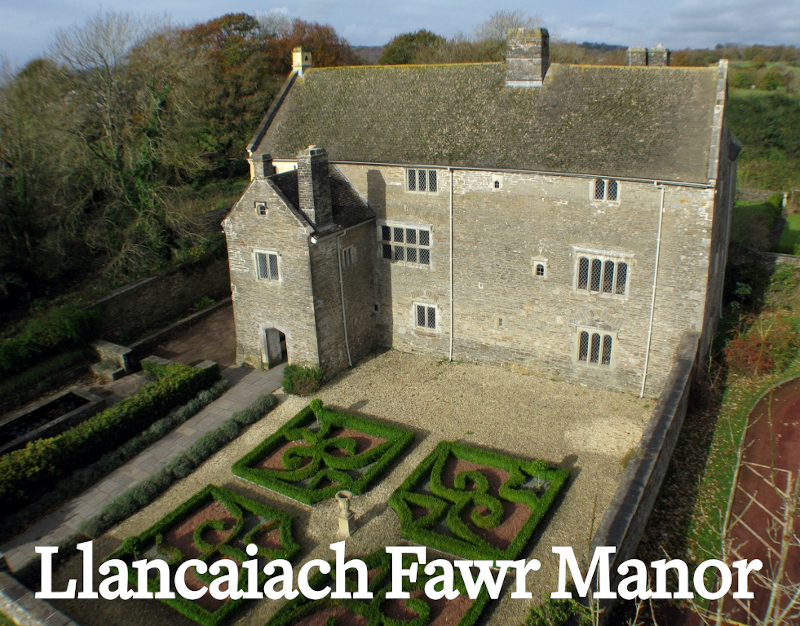 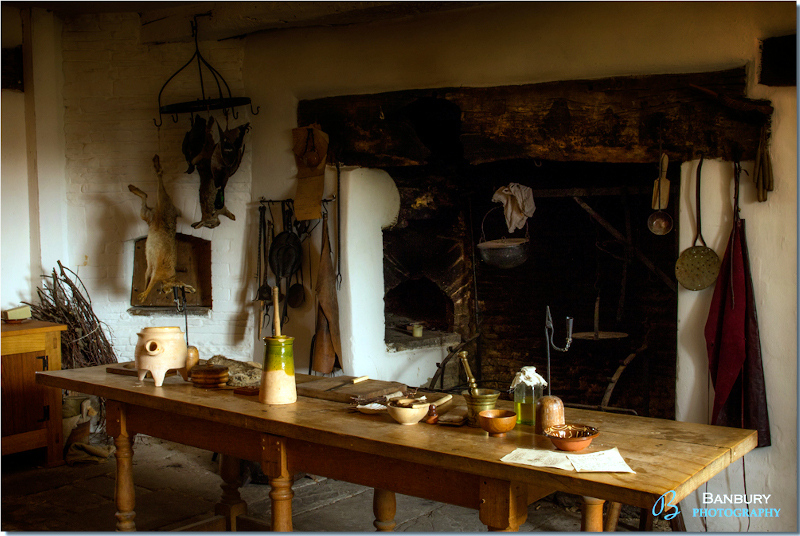 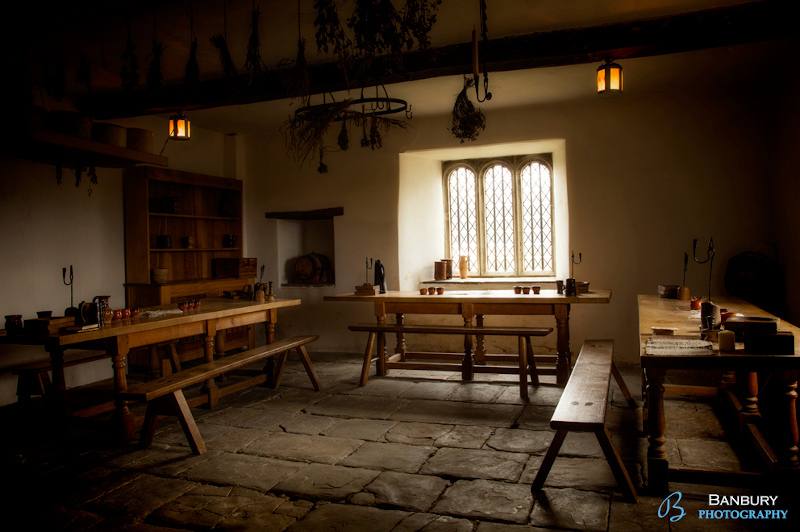 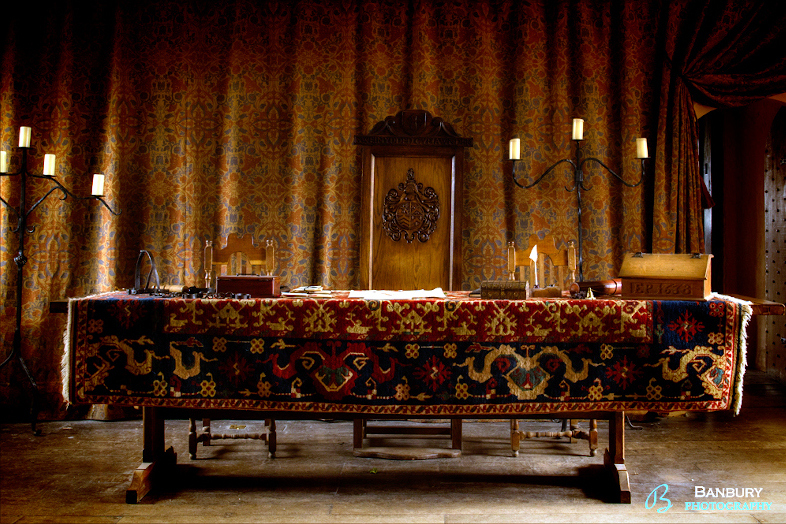 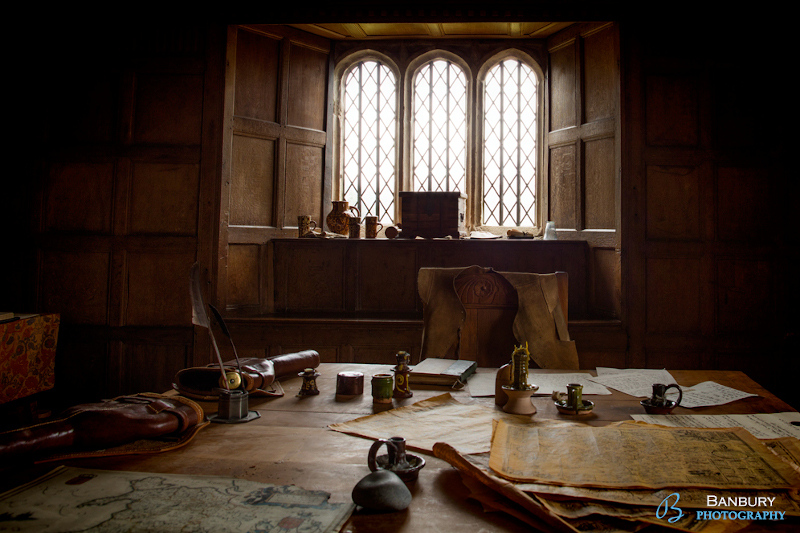 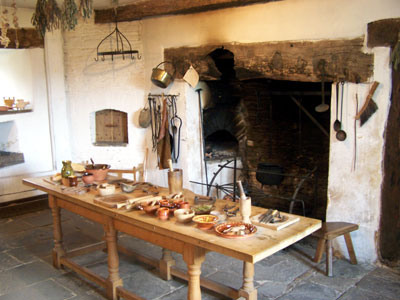 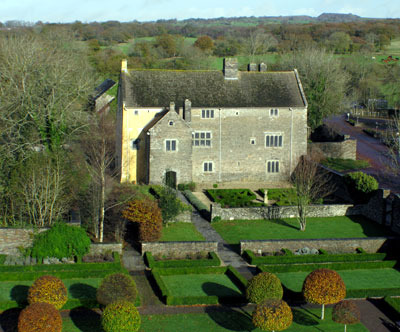 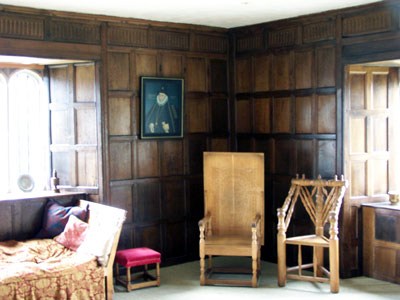 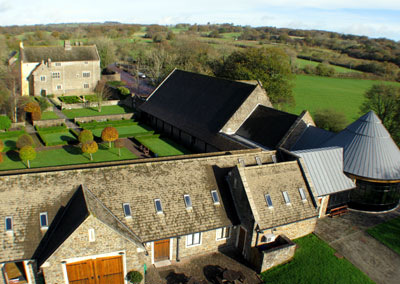 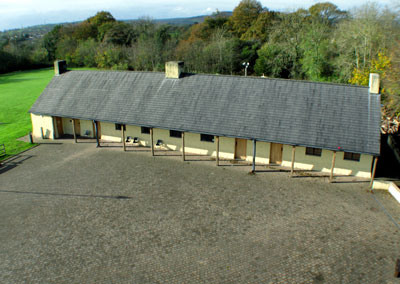 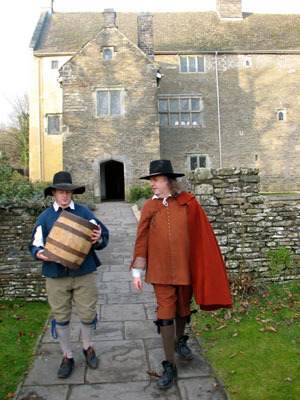 Permanent link to this article: https://moviemakers.guide/llancaiach-fawr-manor/