Strelley Hall is a beautiful Grade II listed Georgian mansion set in the splendidly-preserved Strelley village, about 4 miles NW of Nottingham. Strelley Hall was originally built as a castle around 1200AD although the majority of the current building dates from the 1780s.

The Castle Room is formed from an old medieval tower and retains traditional panelling and 3ft thick walls.

There are extensive cellars and dungeons hewn out of the rock beneath the building. 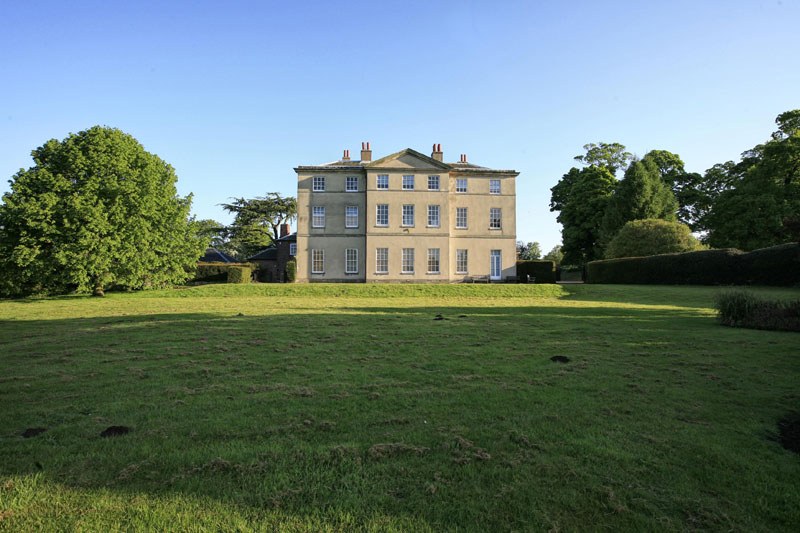 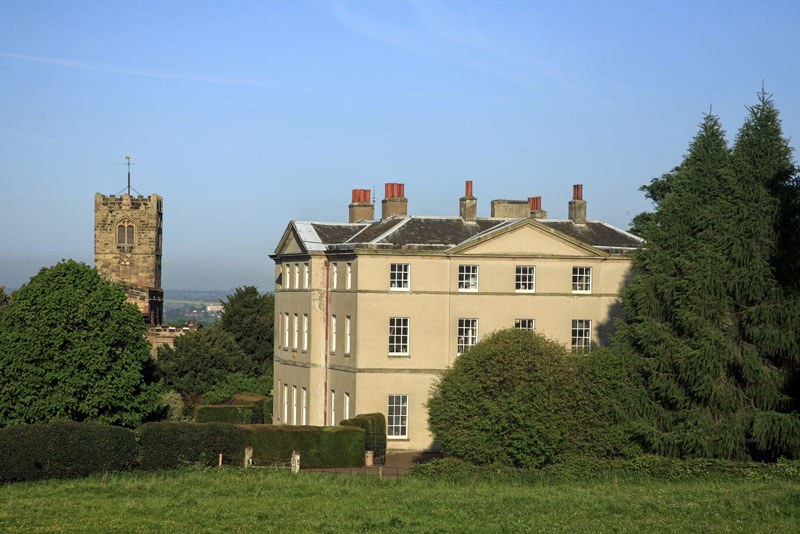 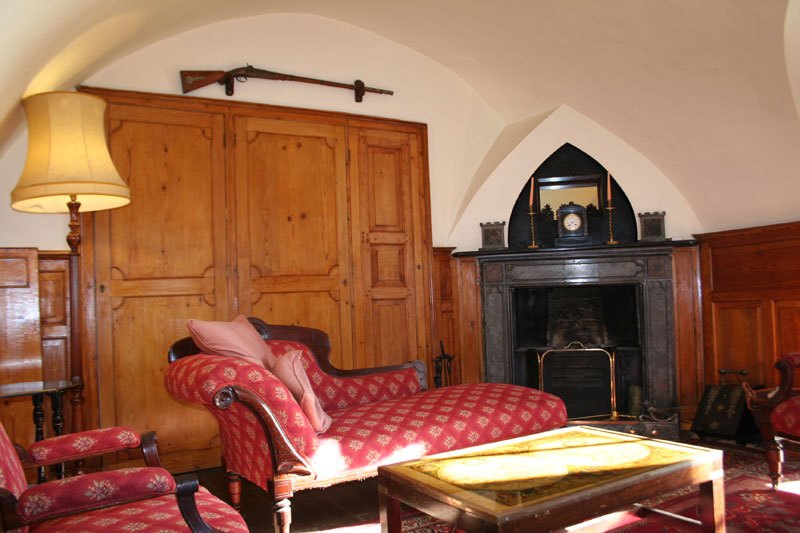 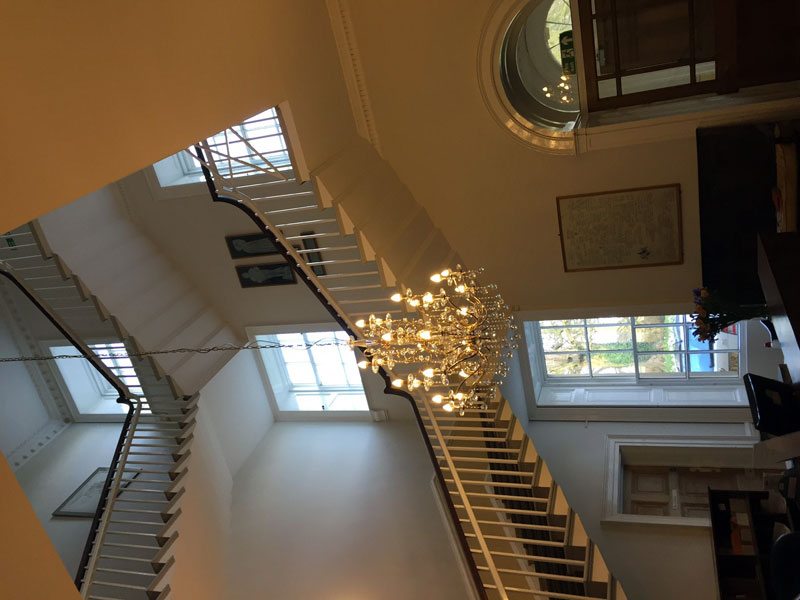 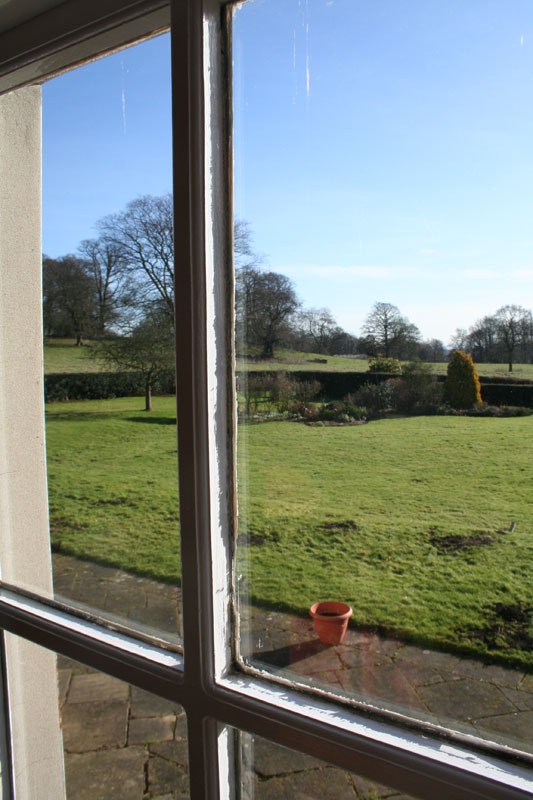 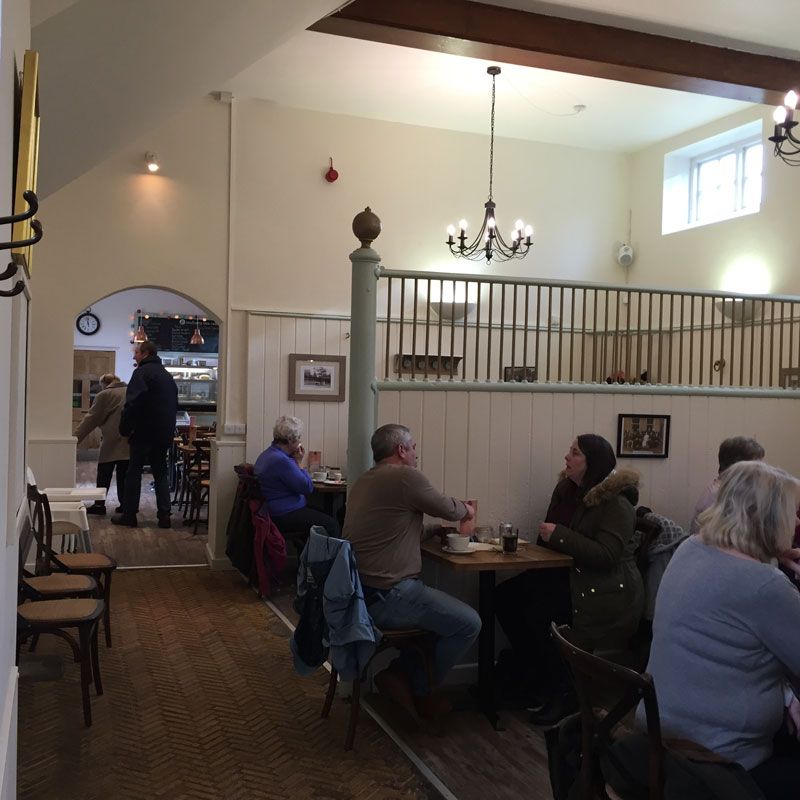 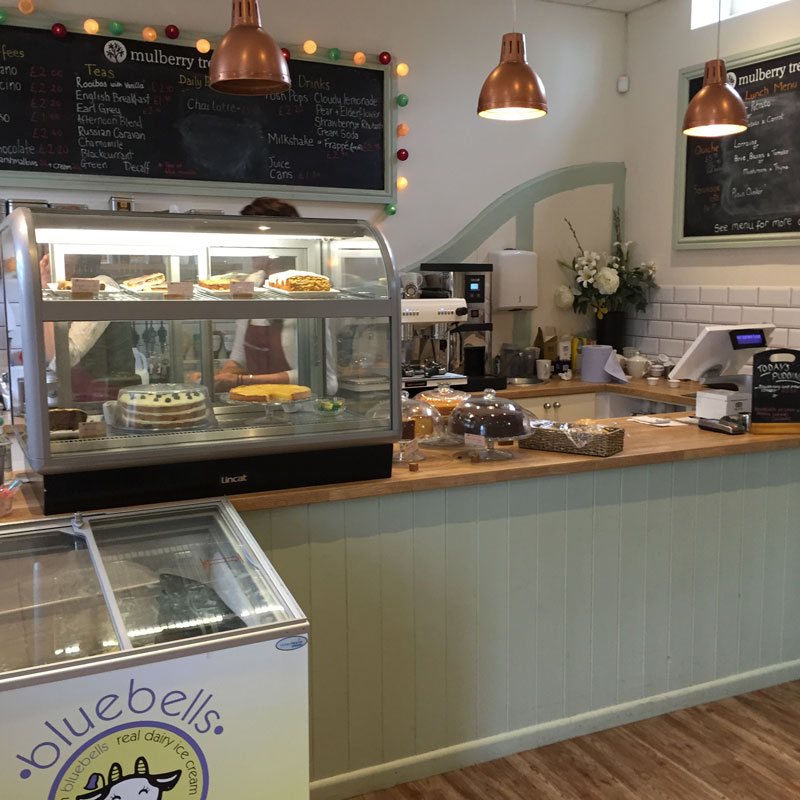 The two main reception rooms (the Morning Room and the Panelled Room) together with the impressive 3-storey main Hall with its cantilevered staircase have been extensively refurbished with traditional opulent wallpaper and chandeliers. These rooms are hired out for functions such as weddings, parties, corporate events, etc.

The grounds of Strelley Hall have many mature trees, shrubs and borders and together with large lawned areas, form a beautiful backdrop to the Hall building.

The Stables building still retains its original horse stalls and is now used as an upmarket Cafe.

Overlooking the Hall is the Grade I listed All Saints’ Church.

Permanent link to this article: https://moviemakers.guide/strelley-hall/