Set in the heart of the Cheshire countryside, Adlington Hall has been the home of the Legh family since 1315. The Hall itself, a magnificent english country house incorporates Tudor and Georgian architecture.

The Hall is a manor house, quadrangular in shape, and was at one time surrounded by a moat. Two sides of the courtyard and the east wing were built in 1581 in the typical ‘black and white’ Cheshire style. The south front and west wing were added between 1749 and 1757 and are built of red brick with handsome stone portico and four Ionic columns.

Two oak trees, part of the original building, still remain with their roots in the ground and support the east end of the Great Hall which was built between 1480 and 1505. Between the trees in the Great Hall stands an organ built in the style of ‘Father’ Bernard Smith (c.1670-80). Handel subsequently played on this instrument, and now, fully restored it is the largest 17th century organ in the country. 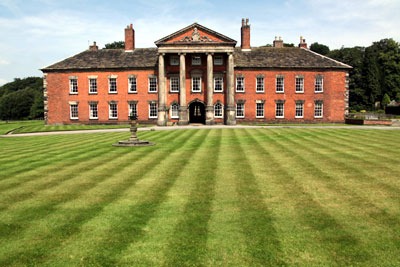 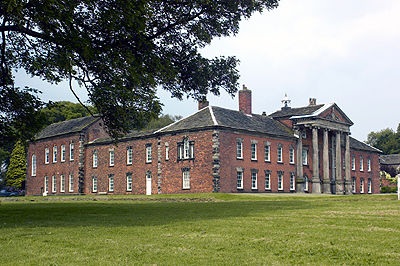 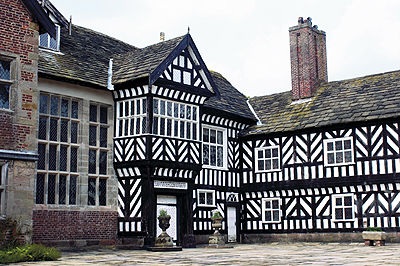 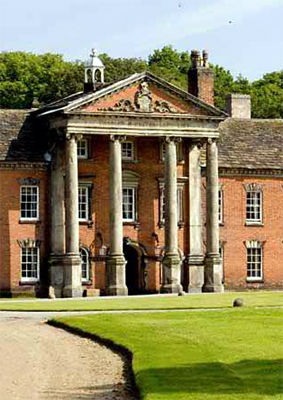 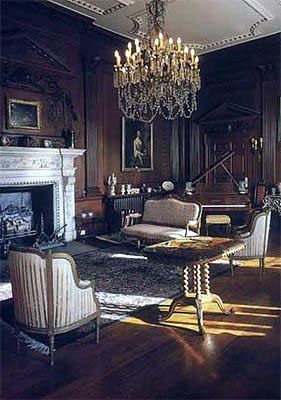 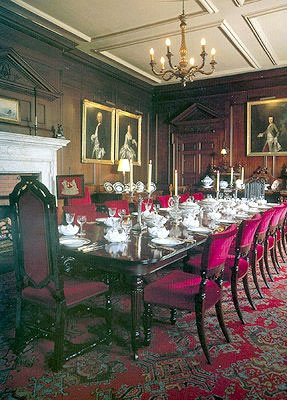 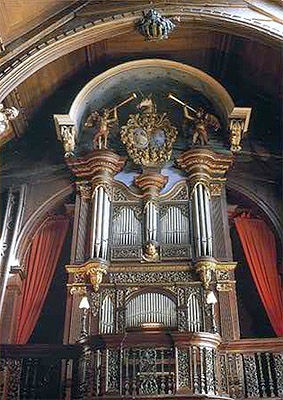 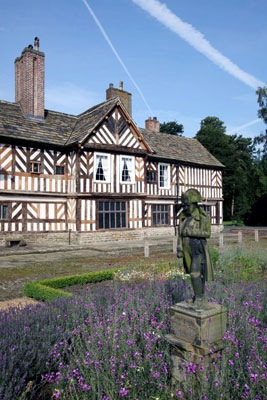 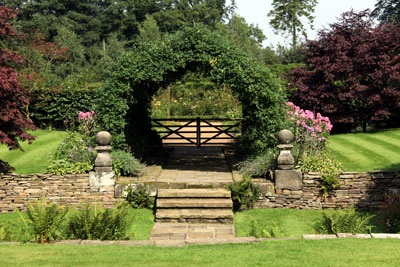 he 2,000 acre estate contains parkland landscaped in the ‘Brownian’ style during the 18th century with a Lime Avenue dating from 1688 which leads to a woodland Wilderness with winding paths, temples, bridges and follies in a rococo manner. A path through the laburnum arcade leads into the formal rose garden, then on to the maze created from english yew. The Father Tiber garden offers a tranquil haven amongst ponds, rills, fountains and a water cascade. The disused 40 acre quarry lends itself to virtually every kind of outdoor activity.

Permanent link to this article: https://moviemakers.guide/adlington-hall/