Bruntingthorpe Airfield and Proving Ground is a privately owned, ex WW2 airfield and post-war nuclear bomber base that still operates as an operational airfield, as well as a proving ground for the testing of a variety of types of vehicles. Parts of the site are also used for vehicle storage.
The site’s size and diversity make it an ideal film or photographic shoot location. Set in 670 acres, there is a mixture of open land, either laid to tarmac or concrete, combined with expanses of open grassland. There are also large areas of woodland that are accessible. The test tracks are centred around the main runway which is an impressive 2 miles long ­ ideal for high speed vehicle shoots. Also available is a cross country test track, incorporating dirt-tracks, woodlands or deep water. The site regularly features in programmes such as Top Gear, Fifth Gear and the Gadget Show. 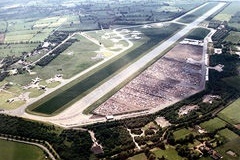 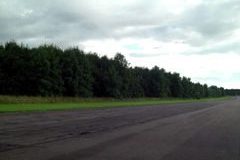 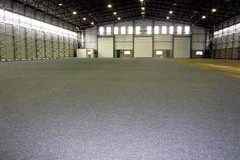 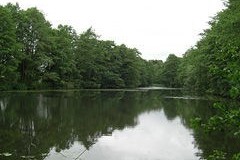 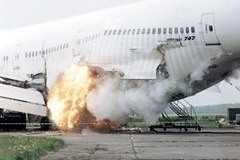 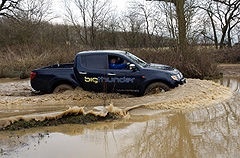 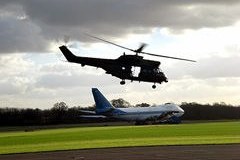 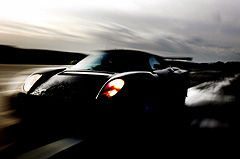 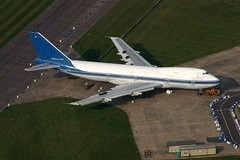 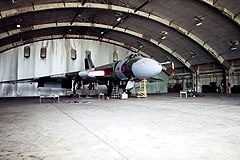 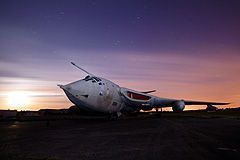 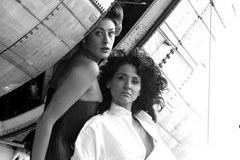 Bruntingthorpe Airfield hosts the cold war aircraft museum, housing a number of aircraft including a Victor, a Comet, a number of Buccaneers and a Jaguar to name but a few. All are available for photographic or film use. Also available is a Boeing 747-200, one of only a few commercially available in the UK for such media use and already used in feature films such as Mission Impossible.
The company’s event centre is newly refurbished and available for hire. This comprises a 30,000 sg ft open area building that offers a very flexible space for many and numerous applications.
The site is ideally positioned, being located in the Midlands and very close to a number of major motorways, yet only just over an hour north of London

Permanent link to this article: https://moviemakers.guide/bruntingthorpe-airfield-and-proving-ground/