We are delighted to introduce Burnside Park as a Film Location, accommodation for cast & Crew and Production Headquarters whilst filming in the Lake District. The beautiful scenery of the Lake District appears in countless films and TV series such as ‘Pandemonium’ and ‘The Tenant of Wildfell Hall’.
In spring 2006 Renée Zellwegger and Ewan McGregor filmed scenes for the ‘Miss Potter’ film Probably the most famous film set in The Lake District is ‘Withnail and I’, filmed near Shap where two down-at-heel actors “come on holiday by mistake” in the 1960s.
Burnside Park is notable for its prime location. Nestling in the woods just three hundred meters from the shoreline of Windermere Lake on Bowness Bay, and just a short stroll of three hundred meters from the centre of Bowness village itself. 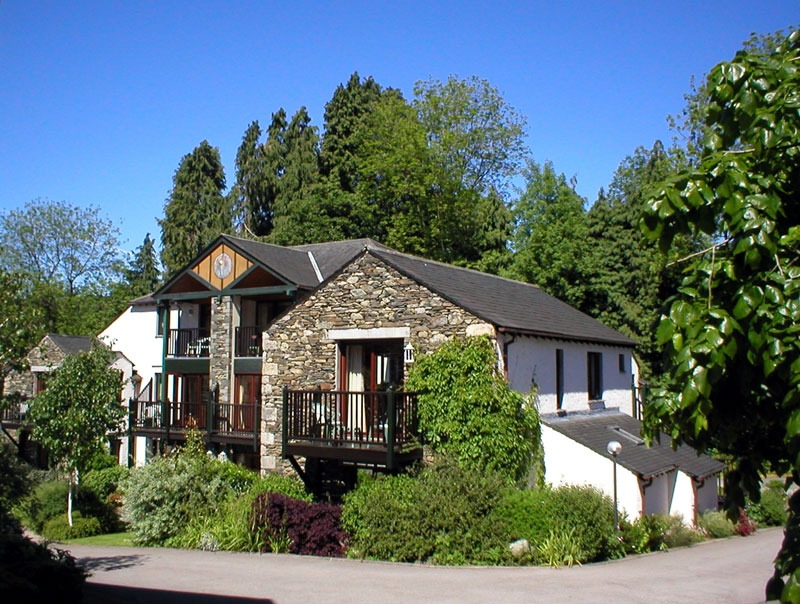 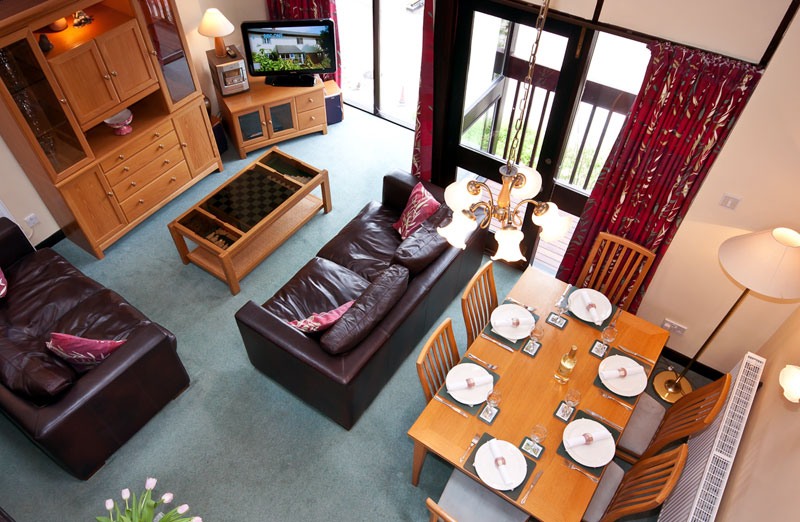 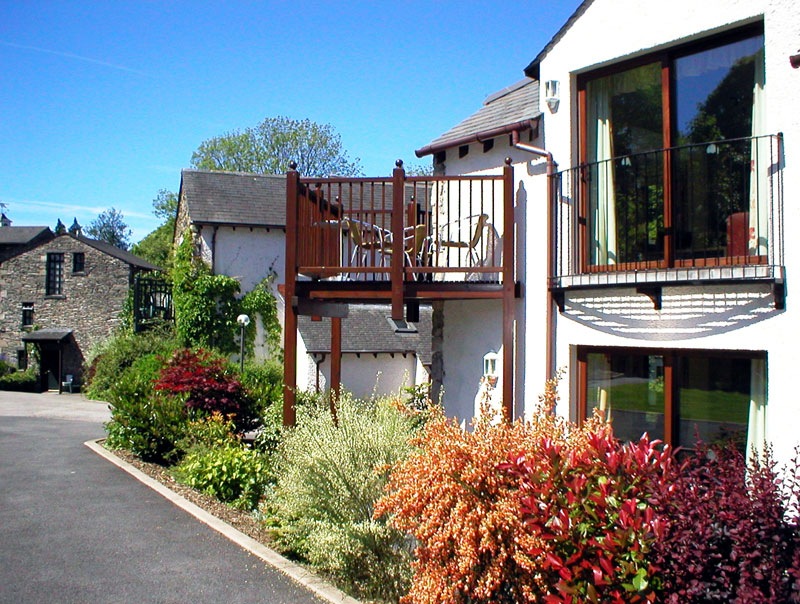 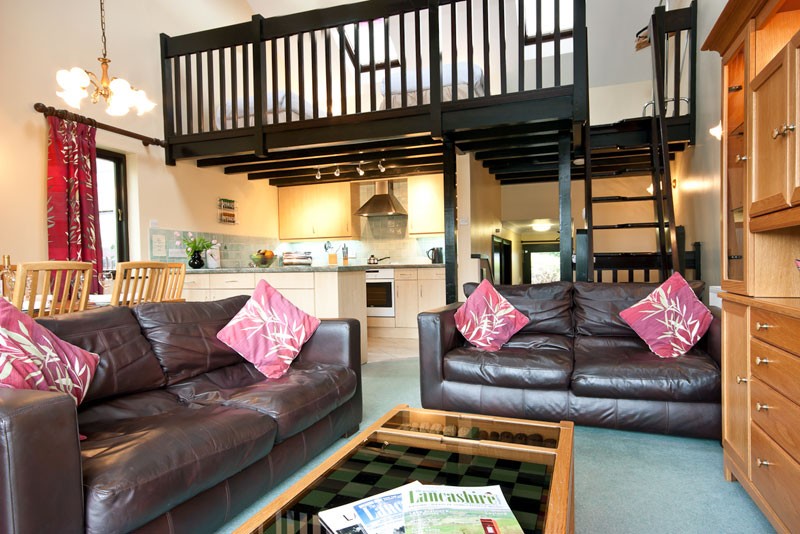 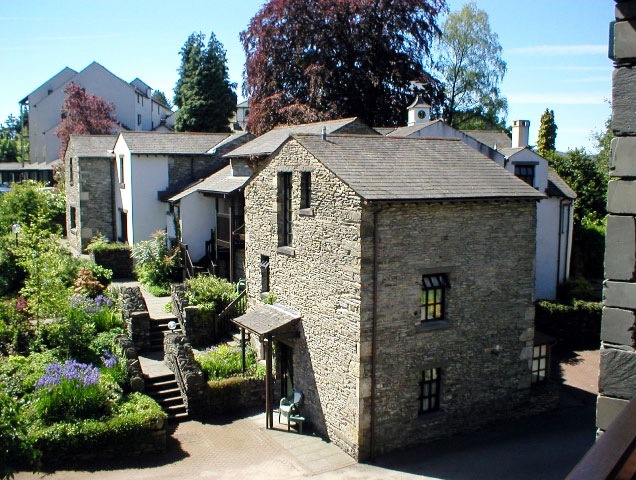 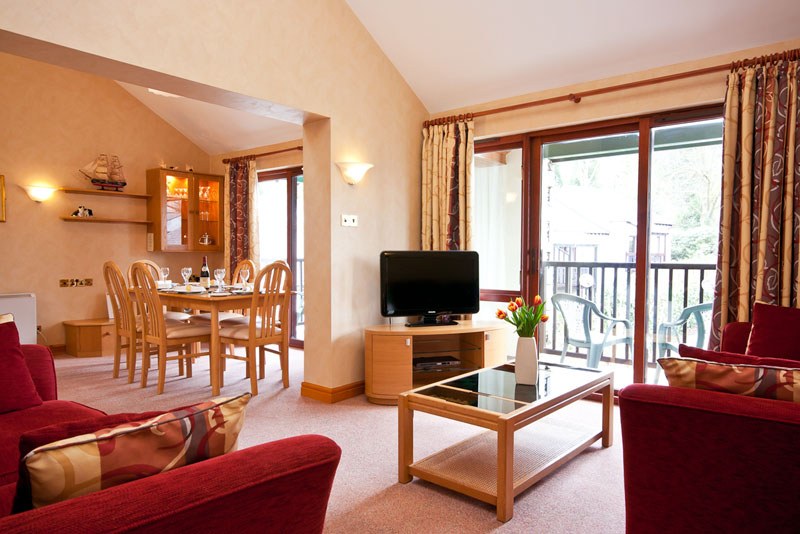 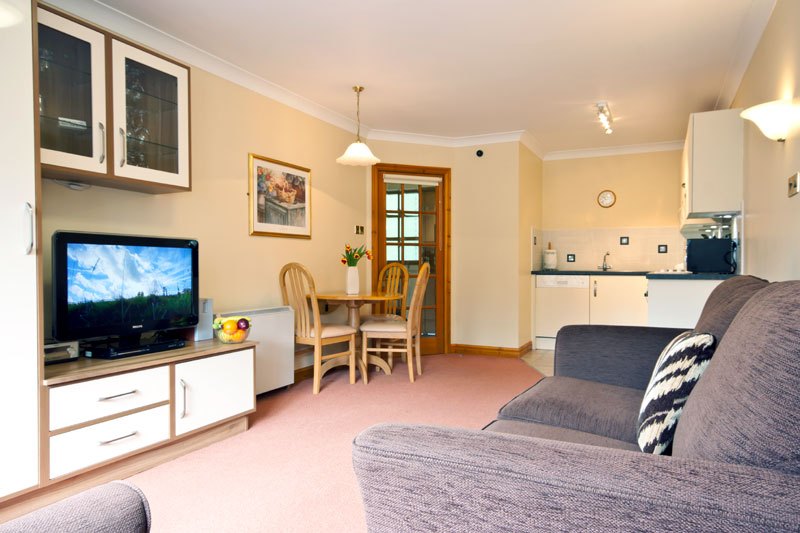 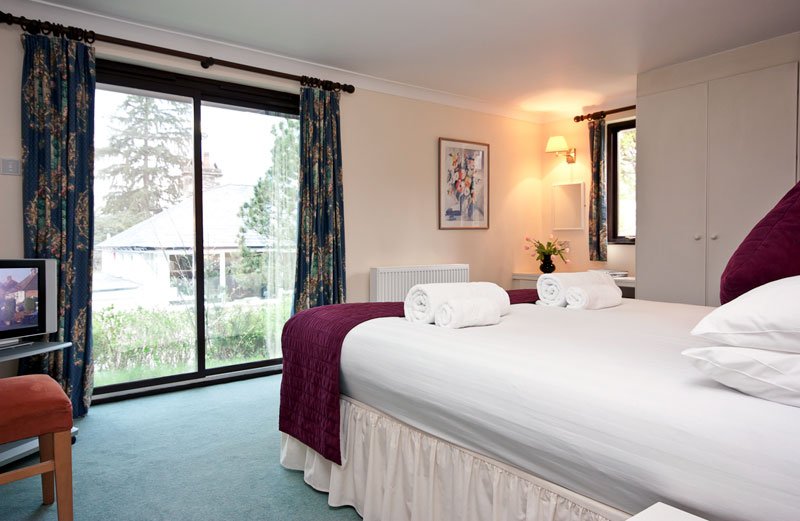 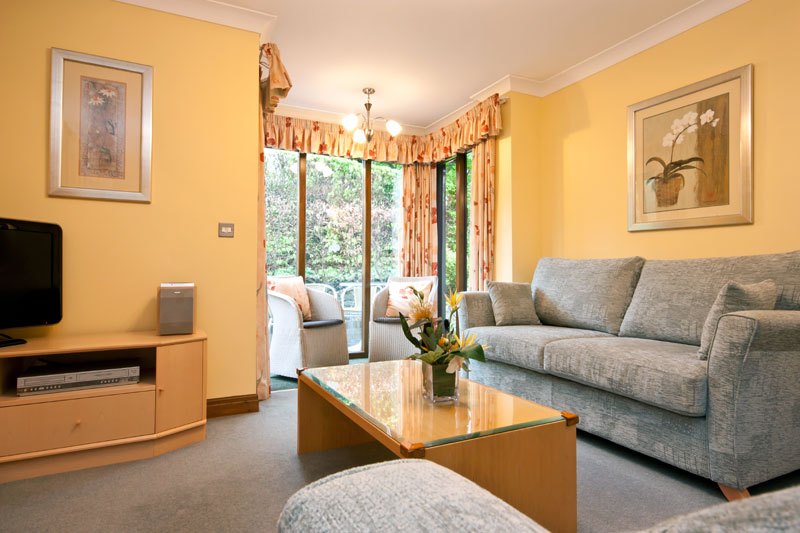 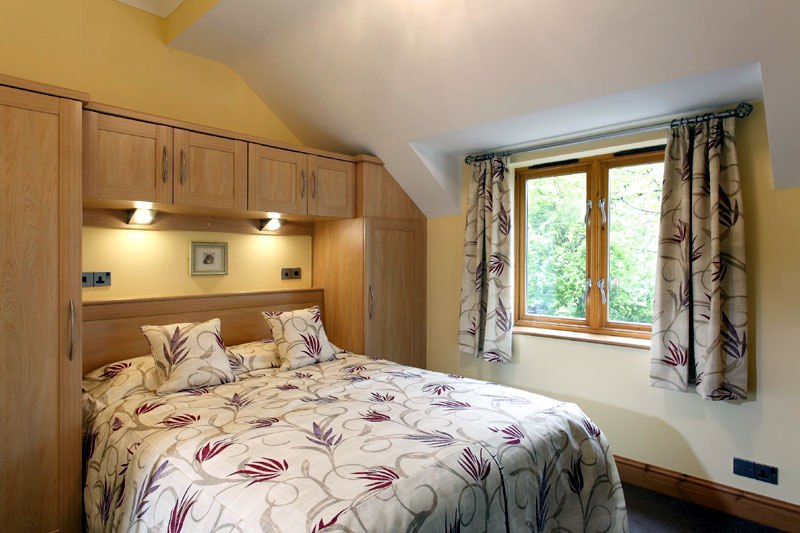 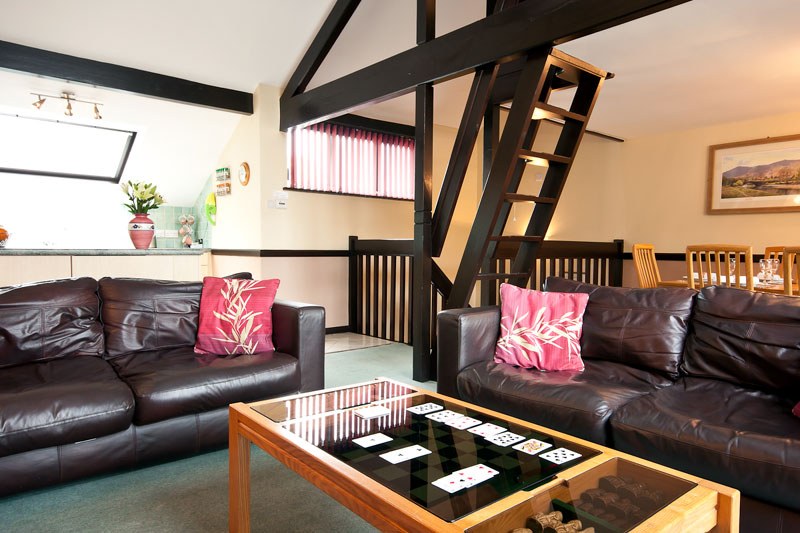 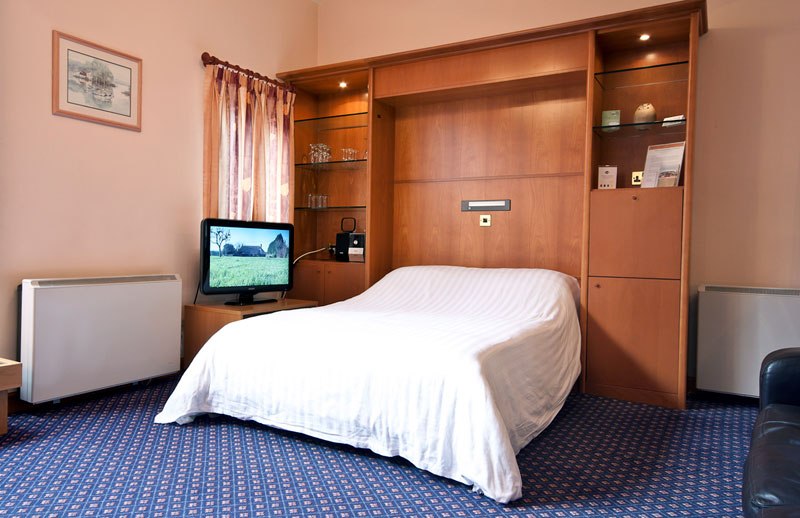 The resort comprises of 46 luxury self catering cottages and apartments. This means that Burnside Park could not only be used as a Film Location/Production HQ whilst Filming in the area, they will also be able to accommodate Film Crews in comfort.
The self-catering units are fully equipped with televisions, DVD and VHS players, and sound systems and come complete with towels and bedding for full occupancy. Also on-site you have Parklands Country Club to which all our guests have free access, including swimming pool, gym, solarium, sauna and steam room and beauty treatment salon.
Actors will enjoy relaxing on “Hotel Call” at Burnside Park whilst being only a stone’s throw away from Filming.

Permanent link to this article: https://moviemakers.guide/burnside-park/