Unique research and viewing opportunities available at one of the country’s finest private collections of original military and espionage equipment, dating from 1800BC to the present day. The diverse collections of the Combined Military Services Museum contain a treasure trove of rare original uniforms, firearms, armour, swords, spy gadgetry and ordnance, some of which cannot be seen anywhere else in the World. Represented are items from the English Civil War, Napoleonic Wars, Crimean War, WW1, WW2, the Cold War, 1st Gulf War and right up to present day conflicts. 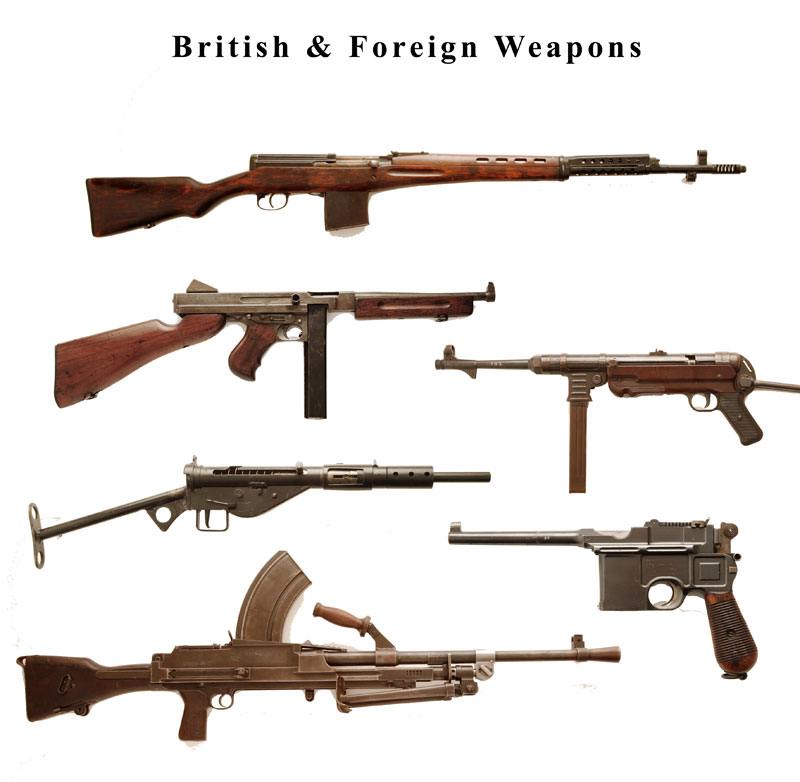 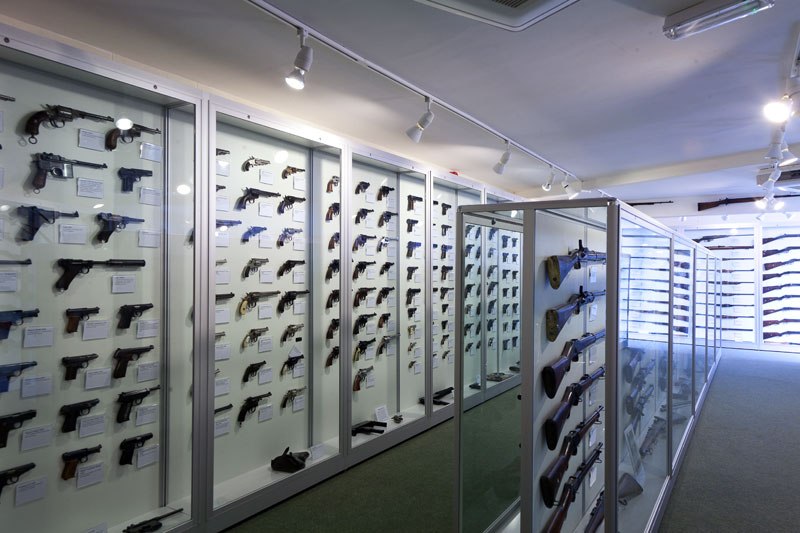 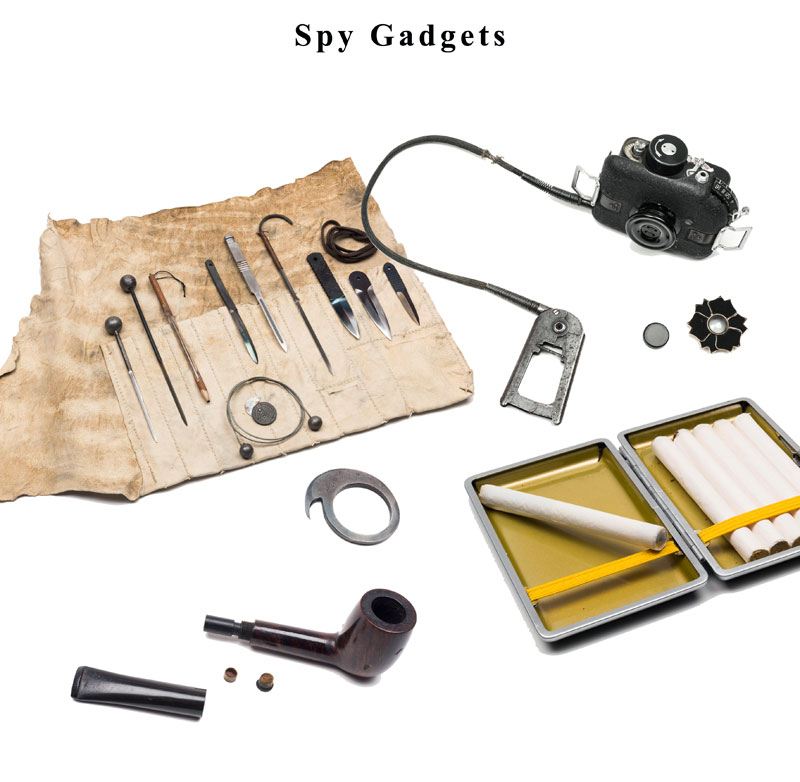 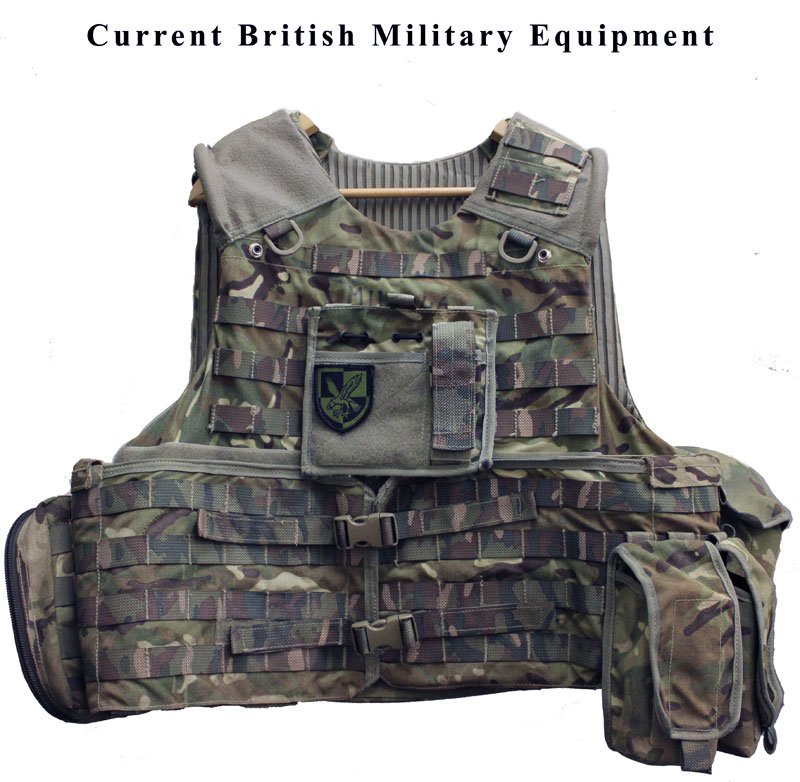 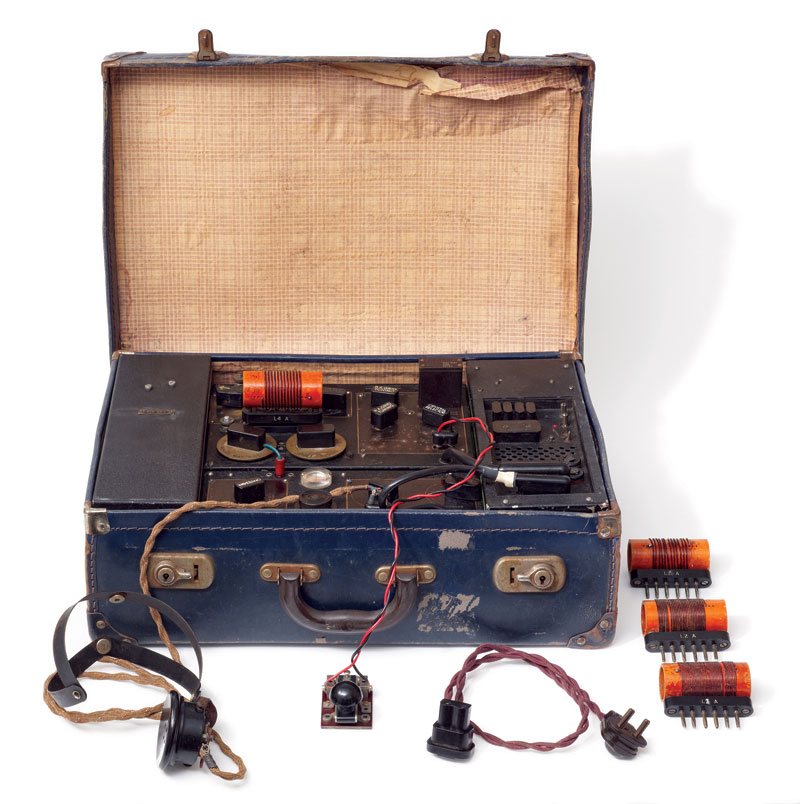 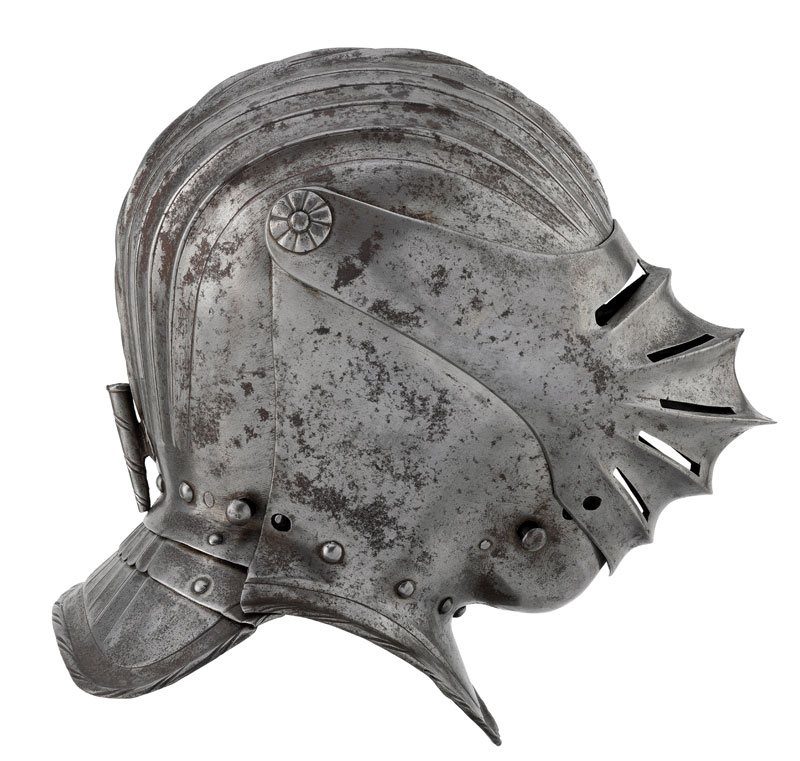 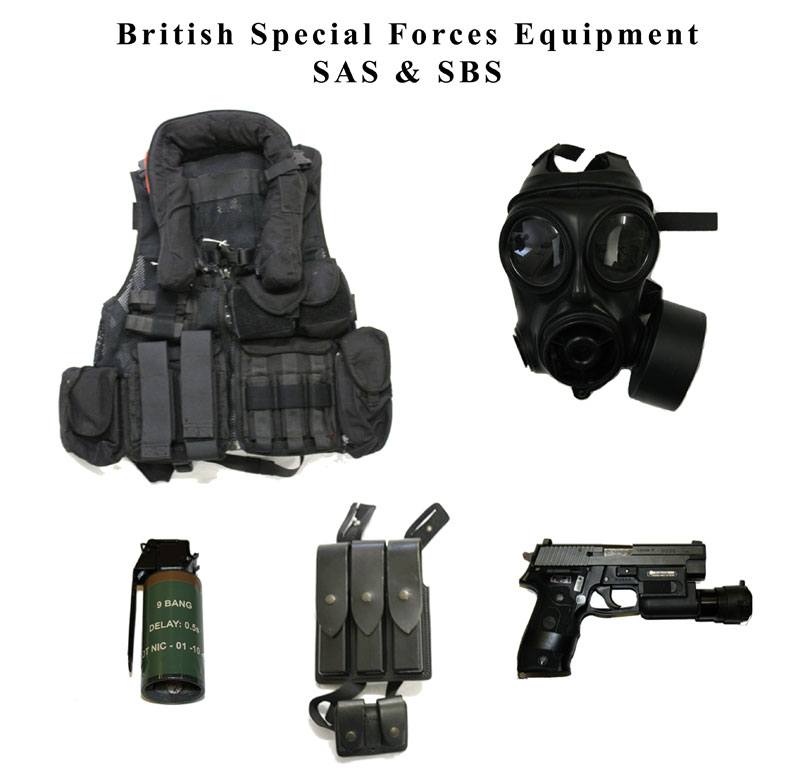 Of note is our world class collection of espionage equipment, as used by the SOE, OSS, MI6, MI9 and the KGB spanning from World War Two to the end of the Cold War. Unique items such as cigarette pistols, shellfish poison fountain pen, cyanide canes, reversible coats and a poison umbrella can be seen.

Our firearms collections contain over 1,000 items dating from 1645 to 2005, ranging from pocket pistols to heavy machine guns and cannon. Historically important items such as the Luger P08 prepared for Operation Foxley – a plan to assassinate Adolph Hitler, can be seen on display alongside prototype assault rifles, SLR’s and SMG’s.

The rarest opportunity we offer is the chance to view genuine SAS, SBS and Special Forces uniforms, equipment and weapons dating from World War 2 through 1980 and the Iranian Embassy Siege and then up to present day. Items that no other institution currently allows access to.

Permanent link to this article: https://moviemakers.guide/combined-military-services-museum/