Down County Museum is housed in the imposing old gaol of Downpatrick, which opened in 1796 and closed in 1830. With its tall outer walls and original buildings and cells, this is the best–preserved Georgian gaol in Ireland. The buildings consist of gatehouses at the front of the complex, a central Governor’s Residence building and a 3-storey cell block to the rear. While the interiors of the buildings are now mostly modern, the original granite-walled cells survive on the ground floor of the cell block, some with their original doors intact.

The gaol housed offenders of all kinds, some of whom were sentenced to transportation to Australia. United Irishmen were held here after the 1798 rebellion and Thomas Russell was hanged at the gateway in 1803. Above the imposing front gate of the gaol can be seen the filled-in doorway which led out to a balcony fitted with a gallows for executions in 1815. 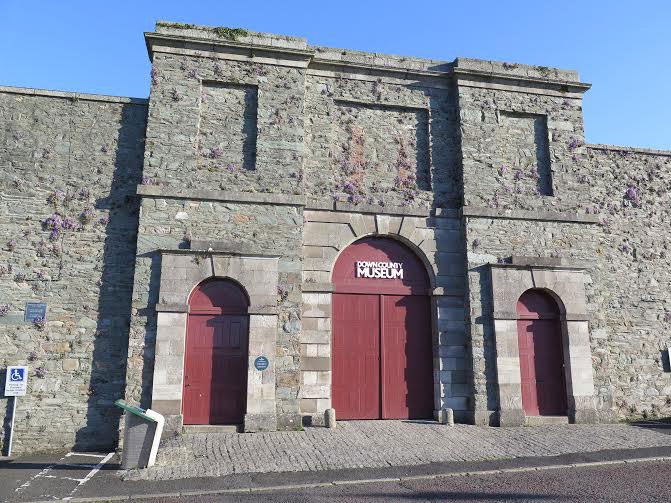 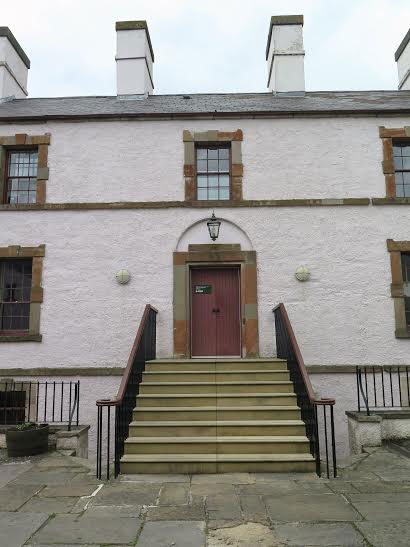 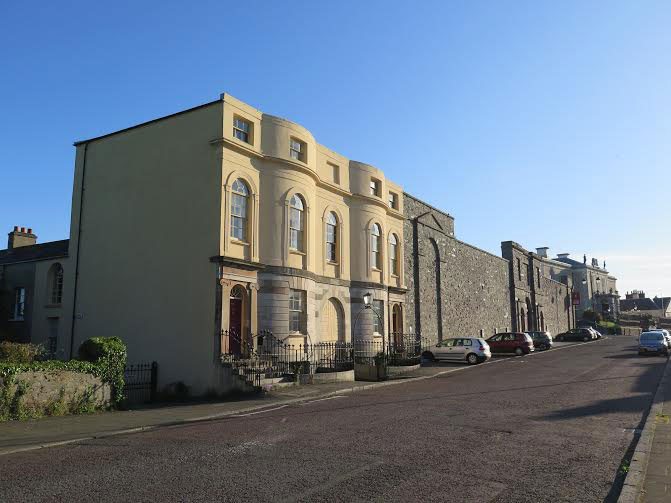 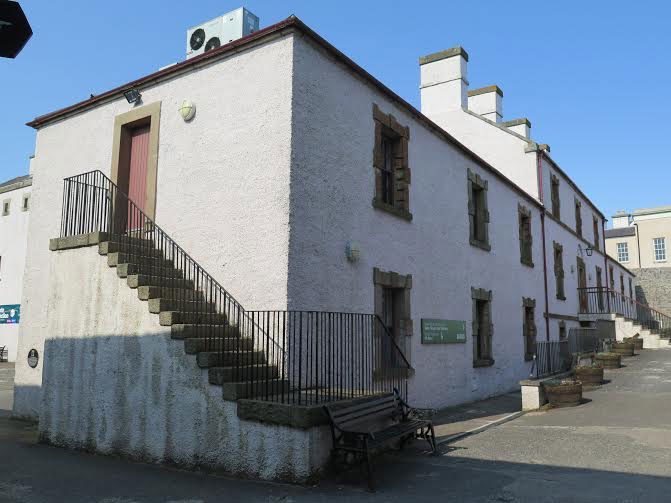 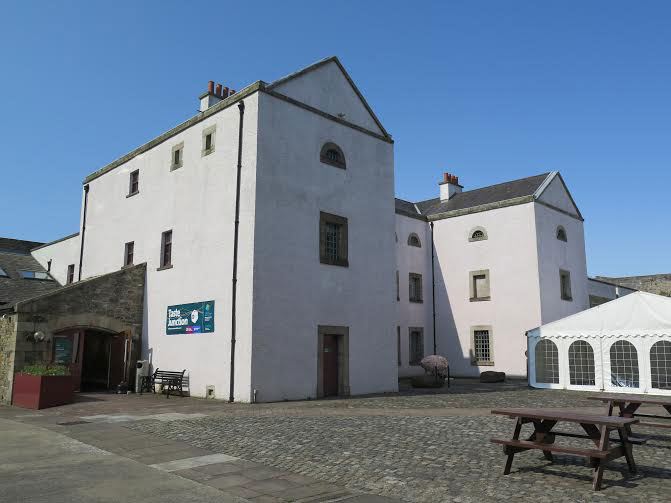 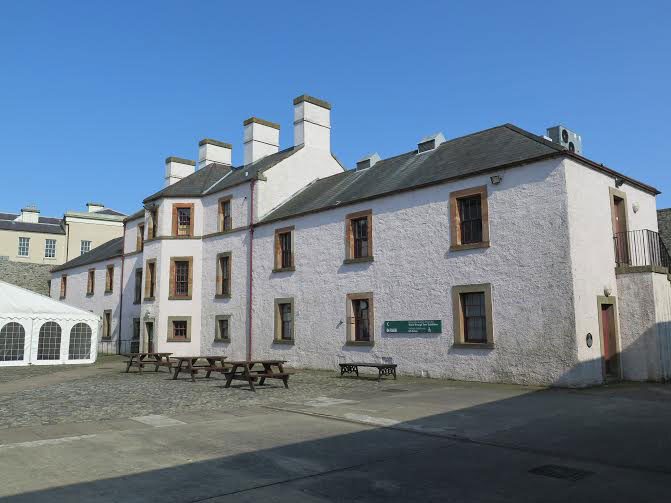 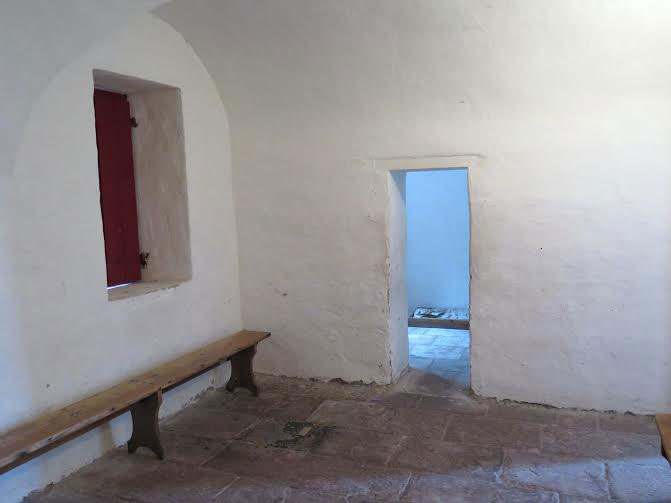 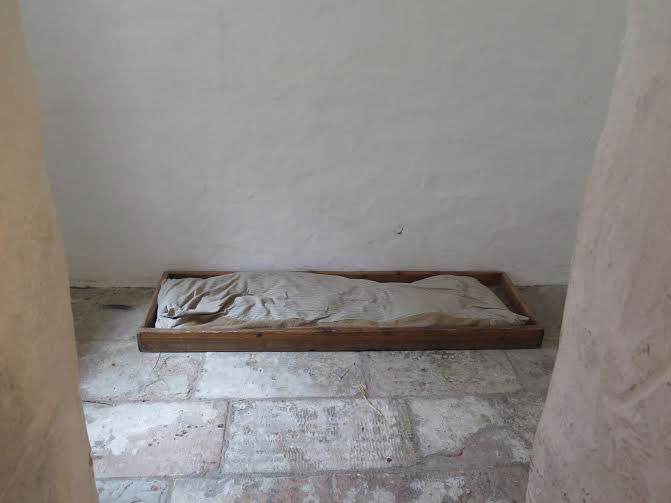 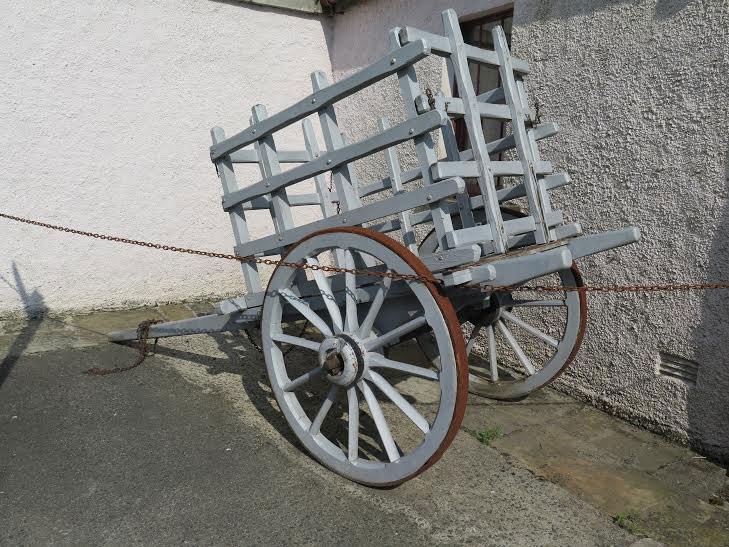 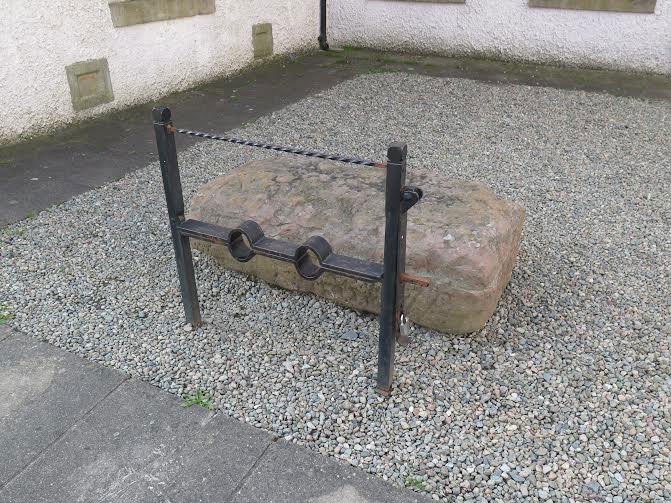 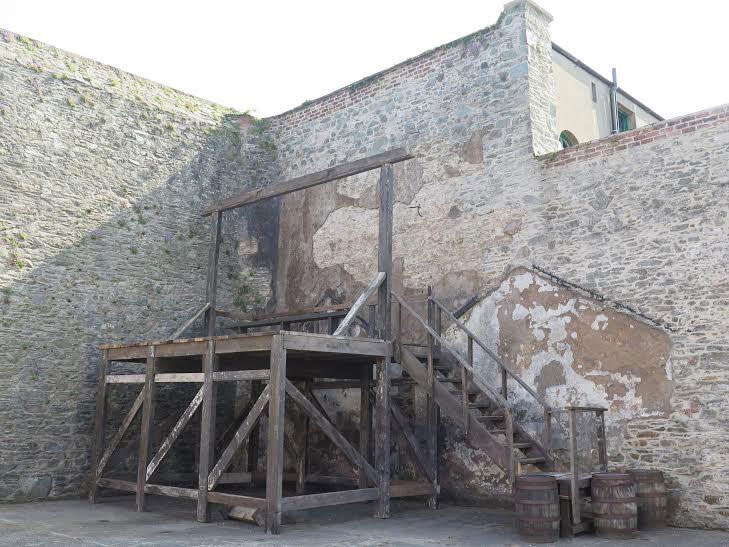 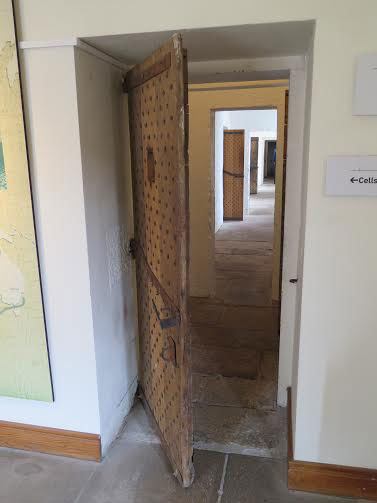 Special features include a replica cart used to take convicts south to Cobh for transportation to Australia, a replica of the iron stocks used as a punishment for male prisoners, and a replica of a platform gallows of the type built in Downpatrick after the 1798 rebellion. The gallows was made for the filming of the 1820s thriller the Frankenstein Chronicles (ITV- Frankenstein Productions), for which the gaol served as a filming location in April 2015.

Permanent link to this article: https://moviemakers.guide/down-county-museum/