Escrick Park Estate is 5 miles south of the City of York. Owned by the same family for 350 years the Estate is steeped in history. This 8000 acres Rural Estate comprises of arable and woodland but also includes modern rural offices, residential properties, consisting of farmhouses and cottages, in both rural and village locations and mostly c1930s but some as old as c1800.

A horse riding facility tracks through the Estate and provides 50 jumping obstacles. The Hollicarrs timber lodge park set in a woodland environment on the Estate with 180 units nestled in the bluebell woodlands.

Skipwith Common nature reserve is also part of Escrick Park Estate and this is the largest lowland heath in our area, providing a habitat for many natural species of plants and animals. Once the former base of World War II Lancaster Bombers, Hebridean sheep now graze the scrub land together with wild Exmoor ponies and Longhorn Cattle. 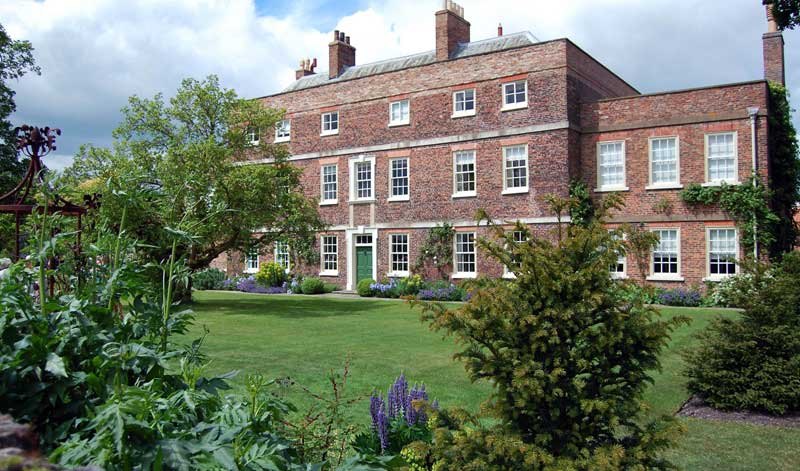 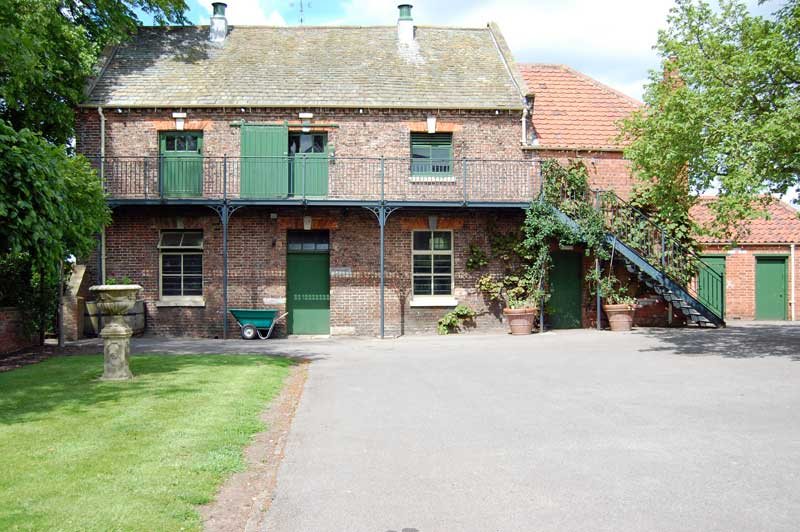 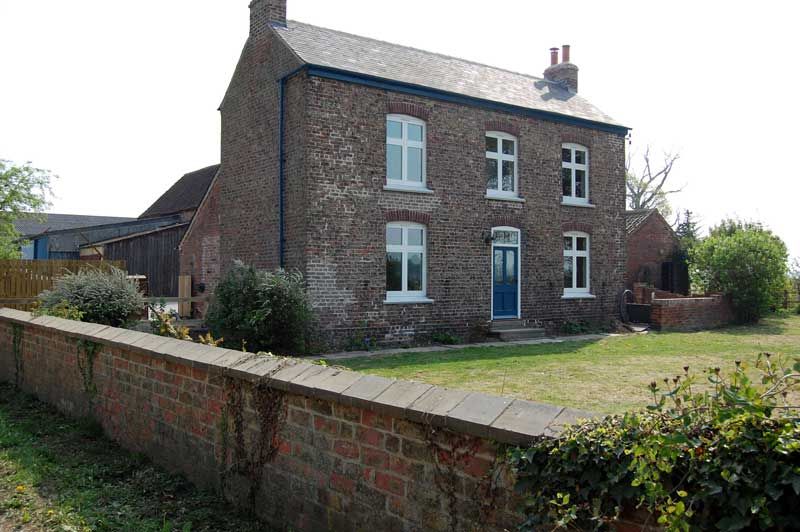 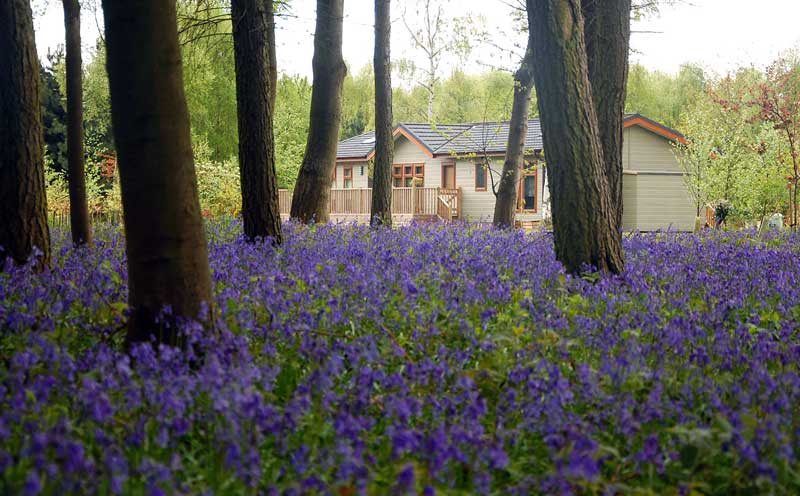 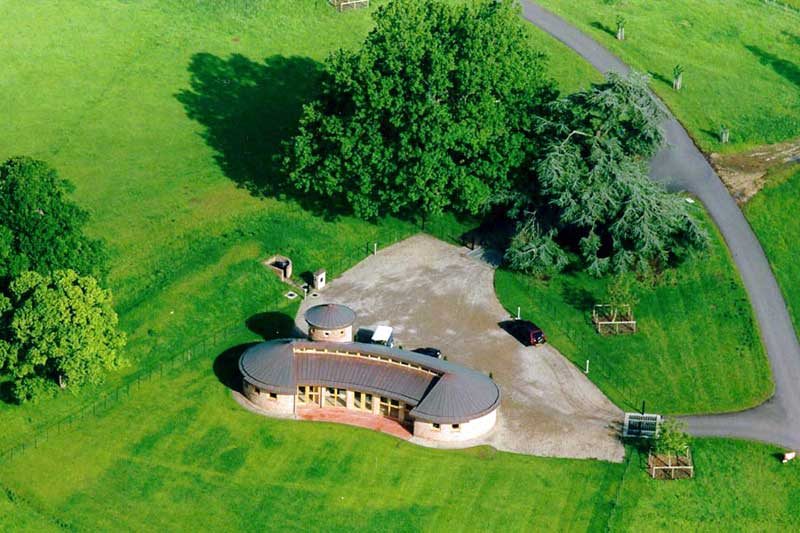 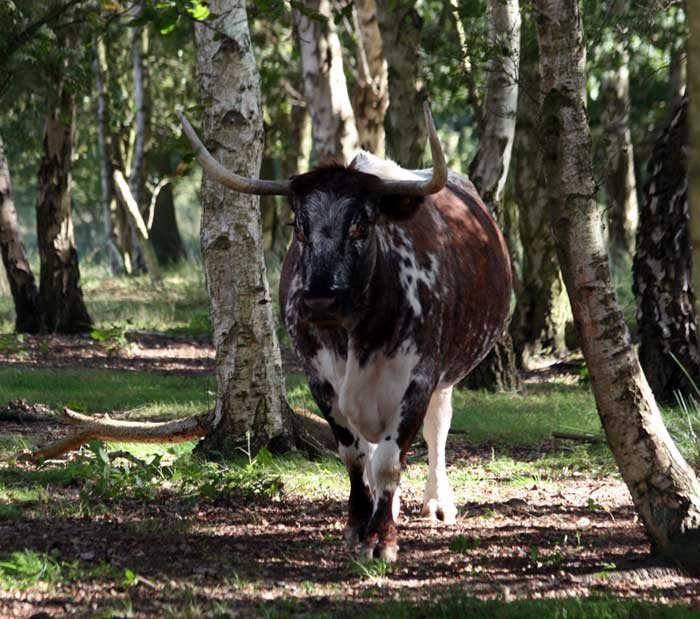 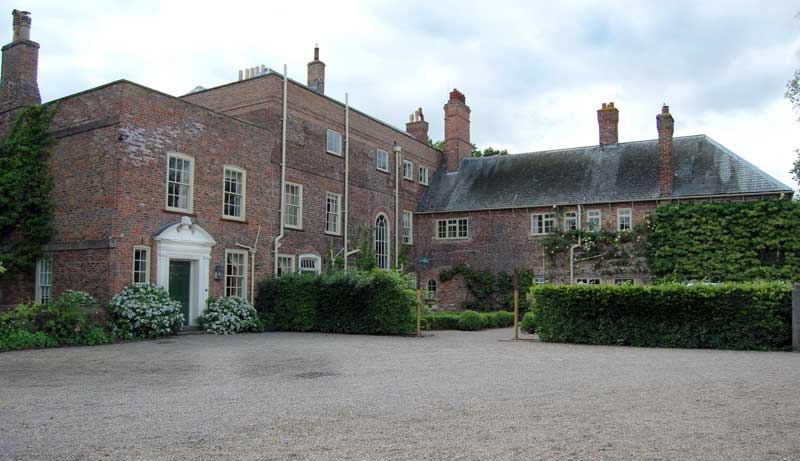 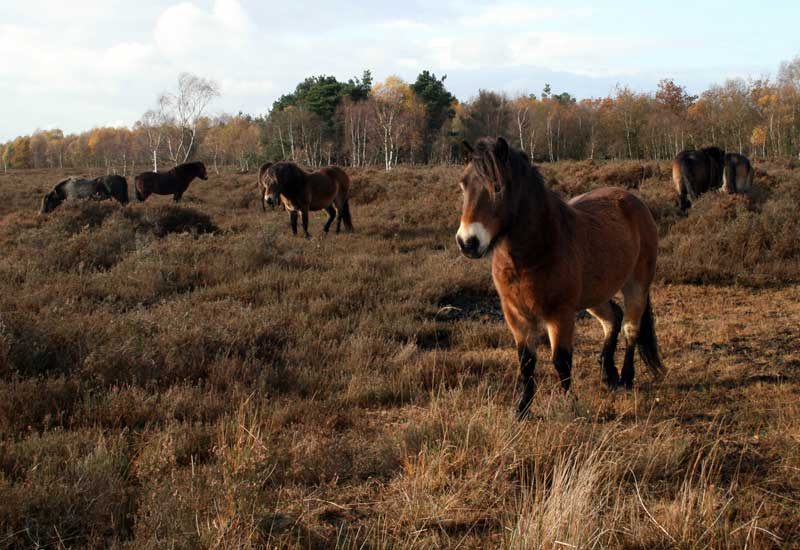 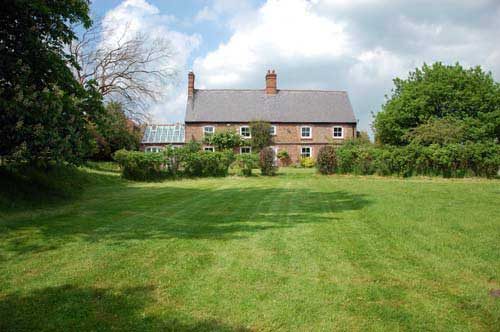 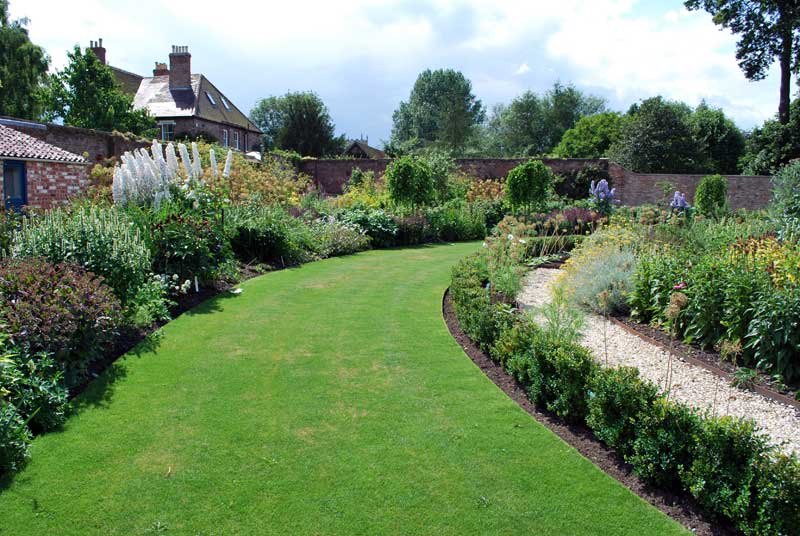 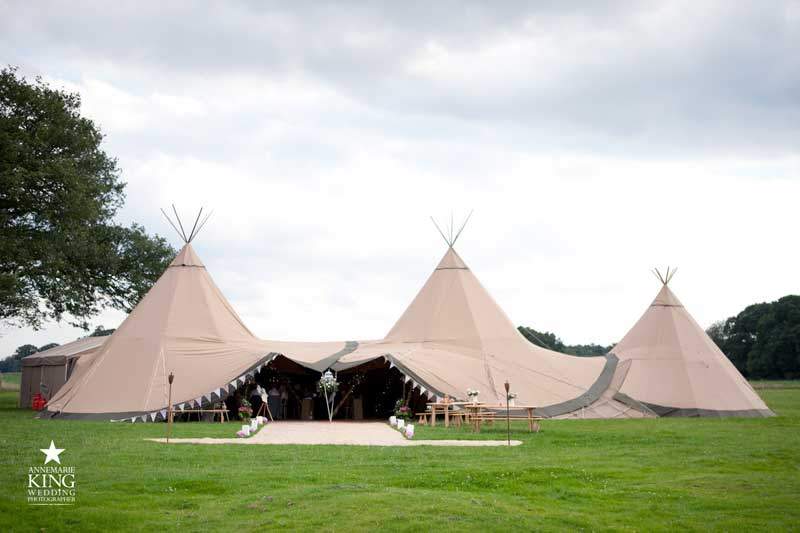 Skipwith Hall, the family home, provides a beautiful property built in the 1725 with magnificent walled gardens with cockleshell pathways, herb maze, pleached fruit trees. An ancient mulberry tree graces the front lawn with extensive mixed boarders surrounding. A recreated working kitchen garden with 15′ beech hedge and walled boundary and with a pool and fountain in the centre showpiece set amongst the lavender beds.

The rest of Escrick Park is made up of arable farmland, grazing paddocks and expanses of park grasslands with an oak avenue to the Folly a building refurbished in 2000 to its original state with domed copper roof and limestone columns.

Permanent link to this article: https://moviemakers.guide/escrick-park-estate/