As the Best of British destinations, with a sheltered bay, stunning coastline and perfect mix of seaside towns and South Devon villages, the English Riviera provides the ideal location for filming. The whole area is a special area of geological significance and recognised by UNESCO as a Global Geopark, and also the birthplace of Agatha Christie, who found inspiration here for many of her novels. Come to Torquay, Paignton, Brixham and Babbacombe for:

– Agatha Christie Country. Feel inspired by the South Devon coast that Christie wrote about so fondly.
– Rugged coastal landscapes and maritime history.
– Berry Head – a key site of the English Riviera Global.
– Geopark – has the remains of a Napoleonic fort, and there’s a replica of Francis Drake’s Golden Hind in Brixham Harbour.
– Award-winning Blue Flag beaches
– Bustling fishing ports and harbours. Brixham recently starred in Fish Town, a series for Sky Atlantic that focussed on the town’s day to day life. There are regular sailing activities in the bay, ranging from racing yachts and dinghies to luxury cruisers.
– Glamour and luxury
– funk band Metronomy recently filmed the video for their single The Bay in Torquay. 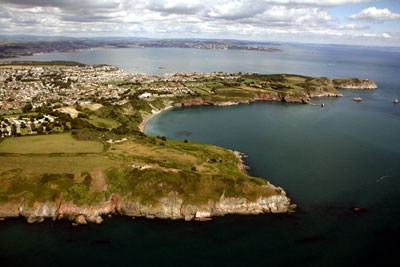 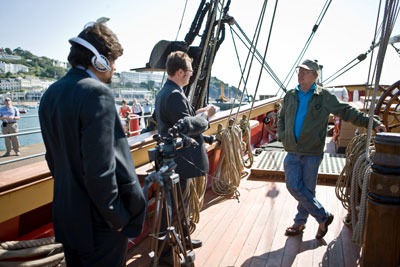 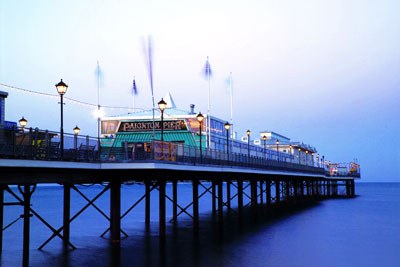 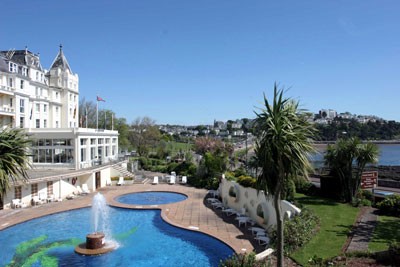 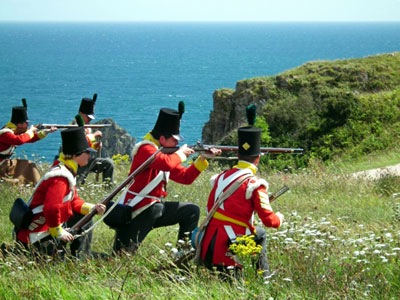 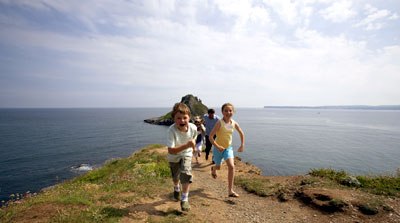 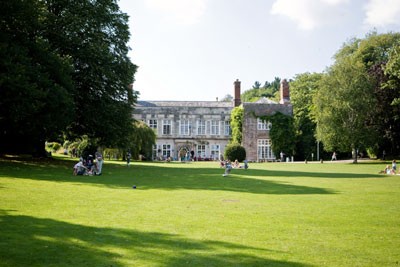 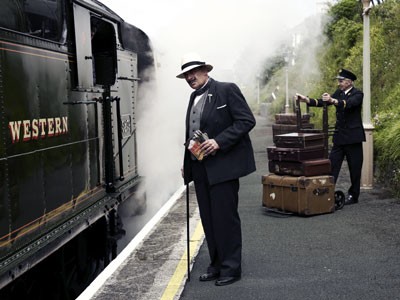 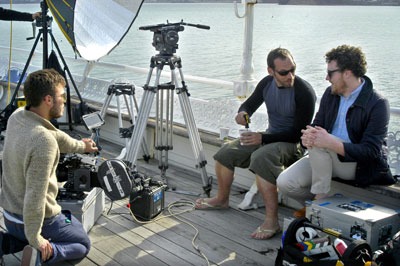 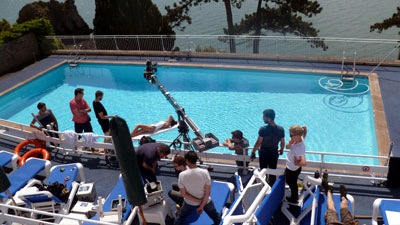 We’re a film-friendly destination in “South Devon’s Beautiful Bay” and happy to discuss how you can get the most out of your schedule. Just give us a call! For more inspiration take a look at our videos at our YouTube channel www.youtube.com/TheEnglishrivieraTC

Permanent link to this article: https://moviemakers.guide/english-riviera/