In recent years Iceland has been gaining a higher profile in the international film industry. Internationally acclaimed actors and directors have been working in Iceland with highly skilled local crews.

Located in the middle of the Atlantic, Iceland has active volcanoes and geothermal hot springs in numerous places around the country. The land is geologically young, largely in its natural state and actually still taking shape on the mid-Atlantic Ridge. In Iceland you can in fact see the effect of the splitting of the continental shelves between America and Europe. Iceland’s “out-of-this-world” landscapes were where the US astronauts trained before walking on the moon. Culturally, Iceland is rich in heritage with a long tradition of storytelling, and gave the word “Saga” to the world. 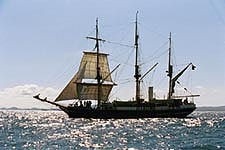 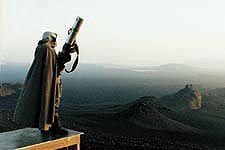 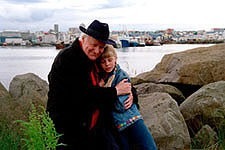 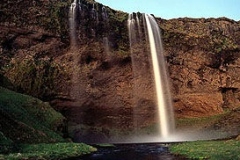 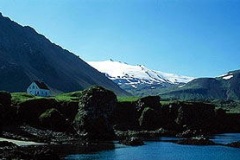 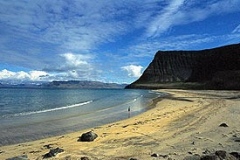 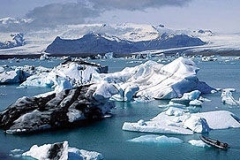 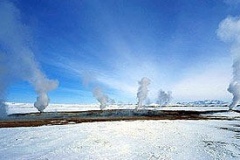 Film-in-Iceland is a project run by Invest in Iceland Agency, an independent agency of the Ministry of Industry and Commerce. Main emphasis is to introduce Iceland as an interesting location for foreign film makers and the possibility of applying for reimbursements of 12% of the costs incurred in the production of films and television programs in Iceland. E-mail: info@filminiceland.org Web site: www.filminiceland.org

Permanent link to this article: https://moviemakers.guide/film-in-iceland/