We are delighted to introduce this incredible new location Mangapps Railway Museum.

Mangapps recently provided the underground railway carriage for that wonderful scene in Darkest Hour where Gary Oldman as Winston Churchill gauged the mood of ordinary Londoners as to how they felt about continuing the struggle for survival.

They also provided the Edwardian timber lined passenger carriage for ‘Woman in Black’ starring Daniel Radcliffe where the scene was filmed on site at Mangapps. 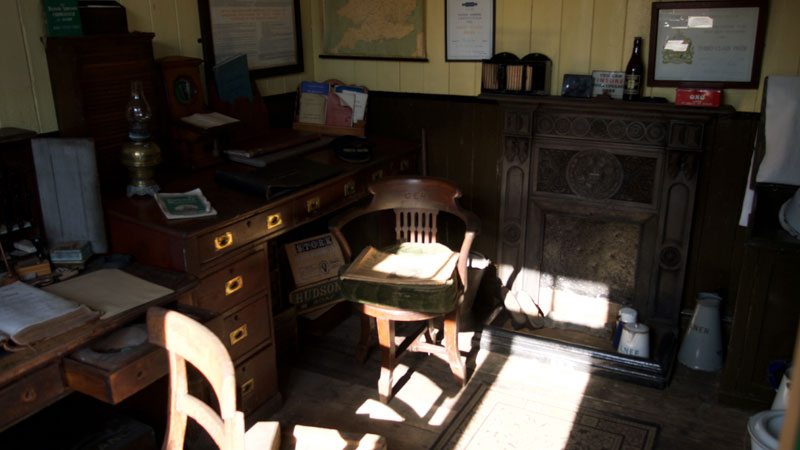 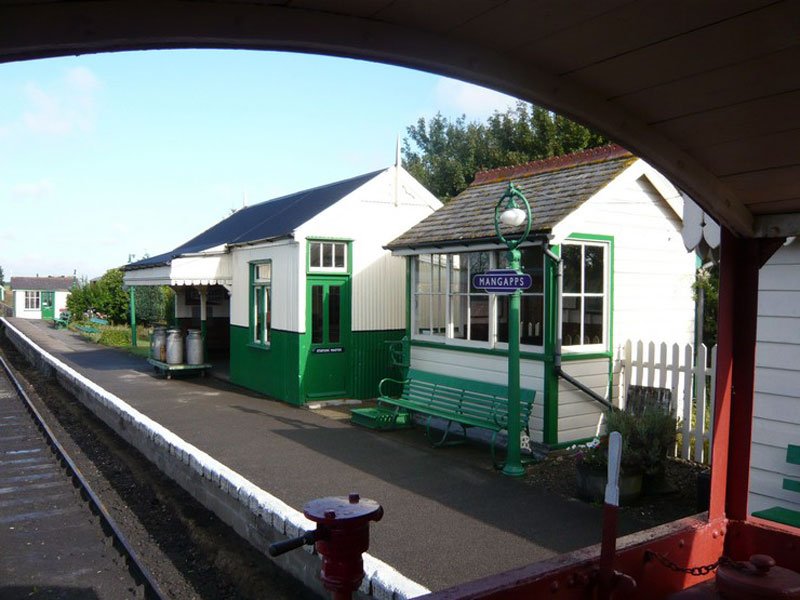 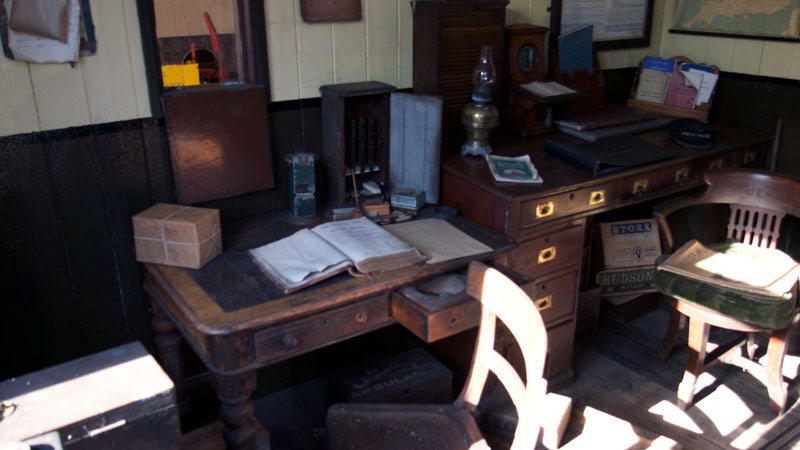 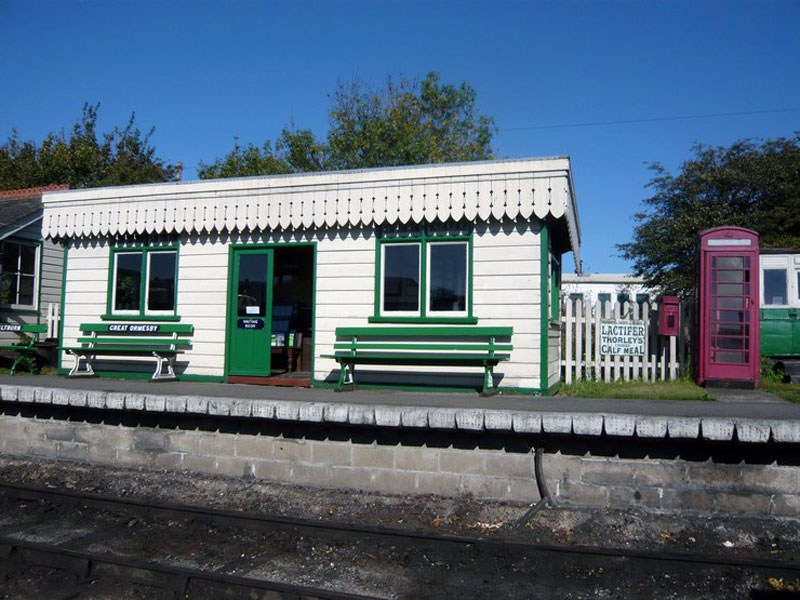 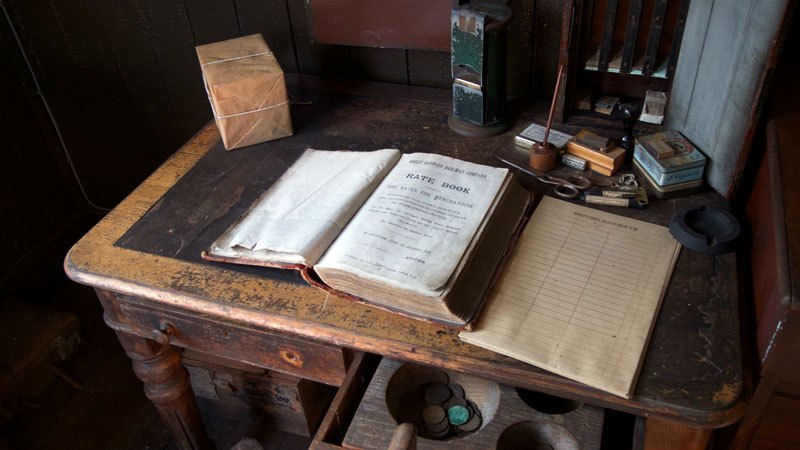 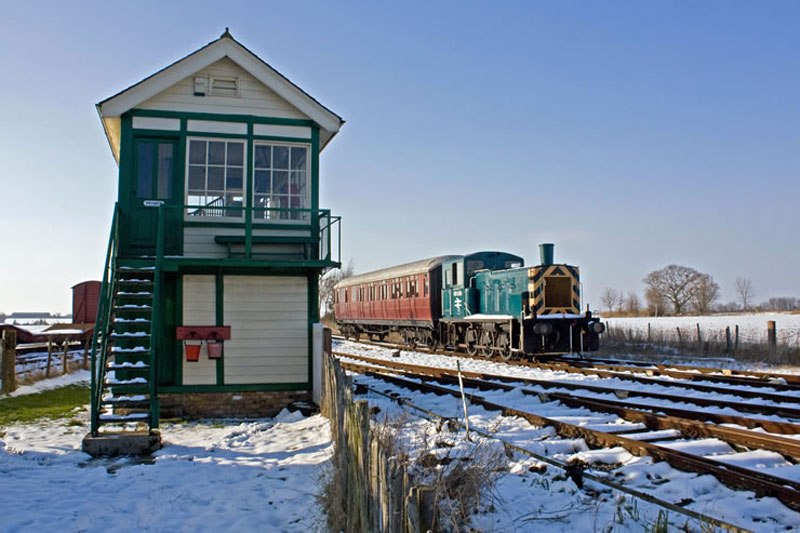 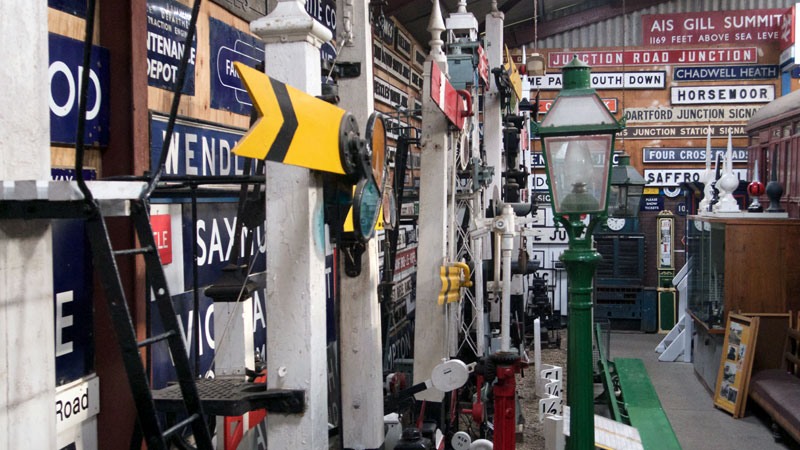 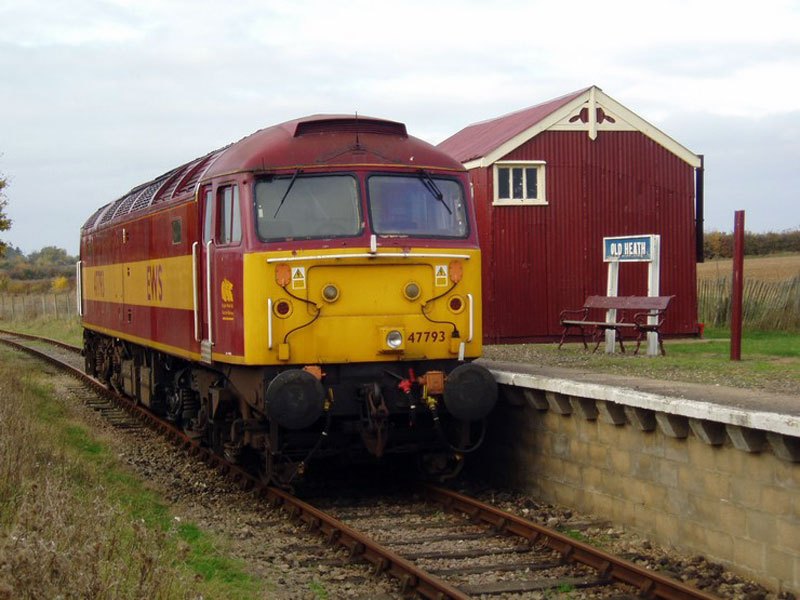 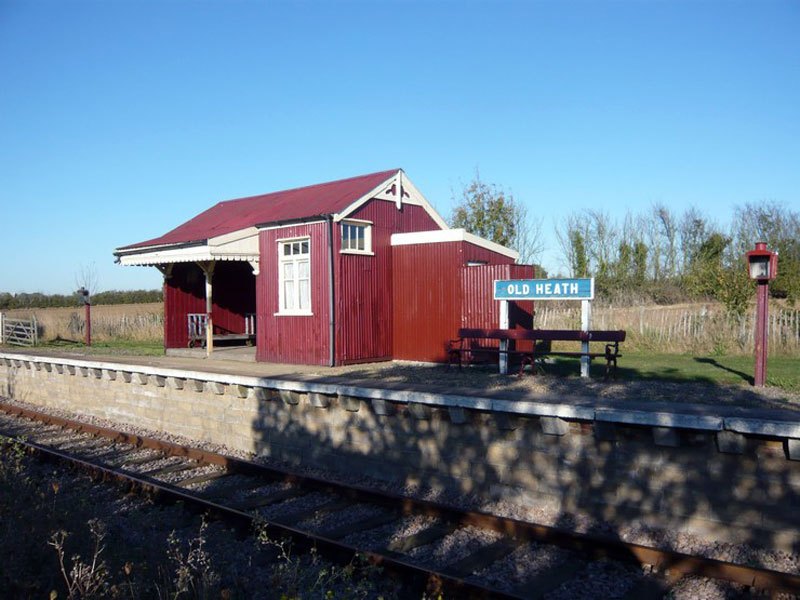 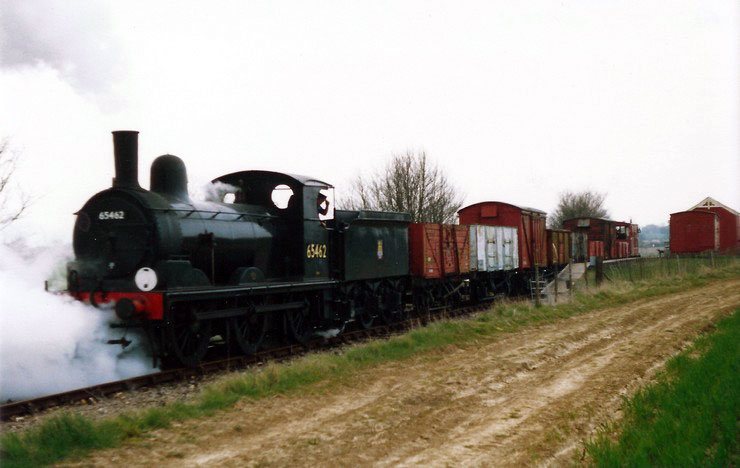 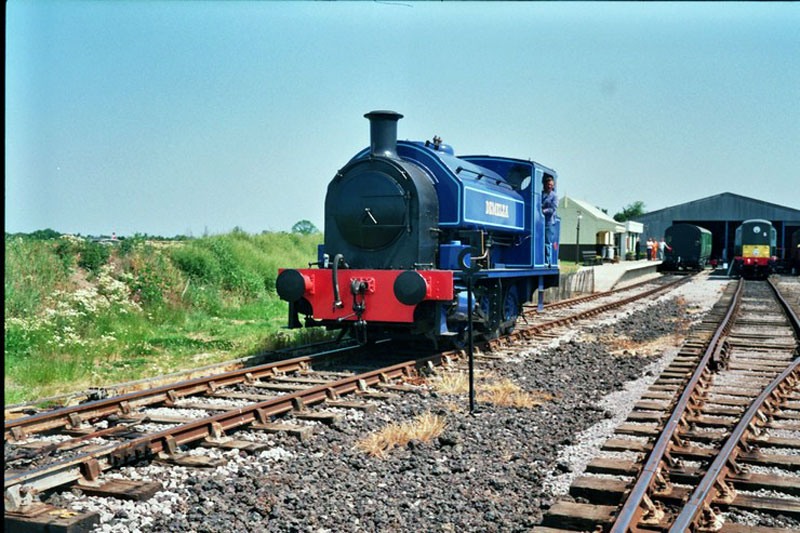 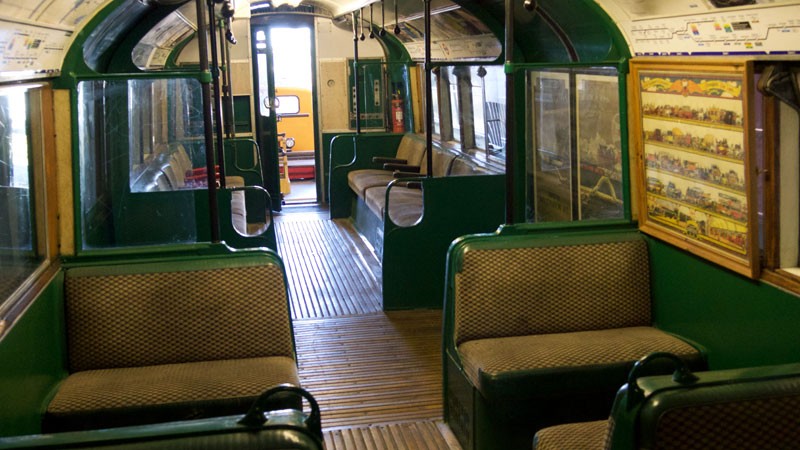 It is possible to transport carriages from Mangapps to studios for filming, which happened with ‘Darkest Hour’ equally filming can take place at Mangapps where there are ample facilities for Unit Vehicles and access to the most amazing ‘prop store’ of vintage railway memorabilia which Production Designers and Art Directors will love! they will also be able to film in the totally authentic Station Masters Office.

Mangapps really needs to be visited to comprehend the huge amount on offer to Film Makers. It is situated near London in totally unspoiled surroundings in Burnham on Crouch in Essex.

For all filming enquiries and to organise a ‘recce’ please contact:

Permanent link to this article: https://moviemakers.guide/mangapps-railway-museum/