Located in the heart of London’s legal quarter, Middle Temple is one of the four ancient Inns of Court. It was built between 1562 and 1573 and remains virtually unchanged to this day having survived the Great Fire of London in 1666 and both World Wars. Middle Temple continues to service the legal profession today.

Middle Temple is home to some of the most imposing event space in London, including Middle Temple Hall and is one of the finest examples of an Elizabethan hall in the country with a double hammer beam roof carved from the oak of Windsor Forest and an elaborately carved screen made in 1574. 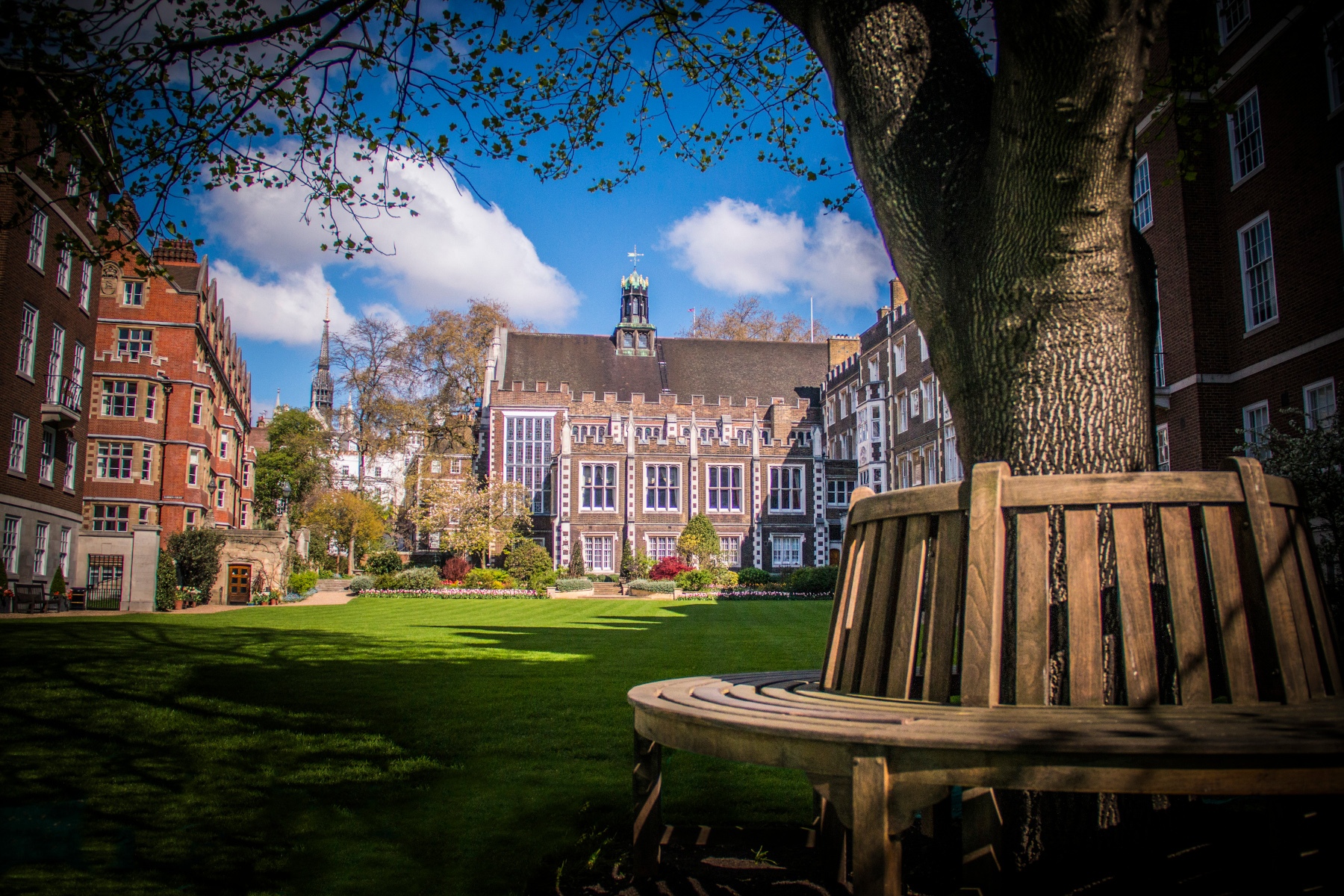 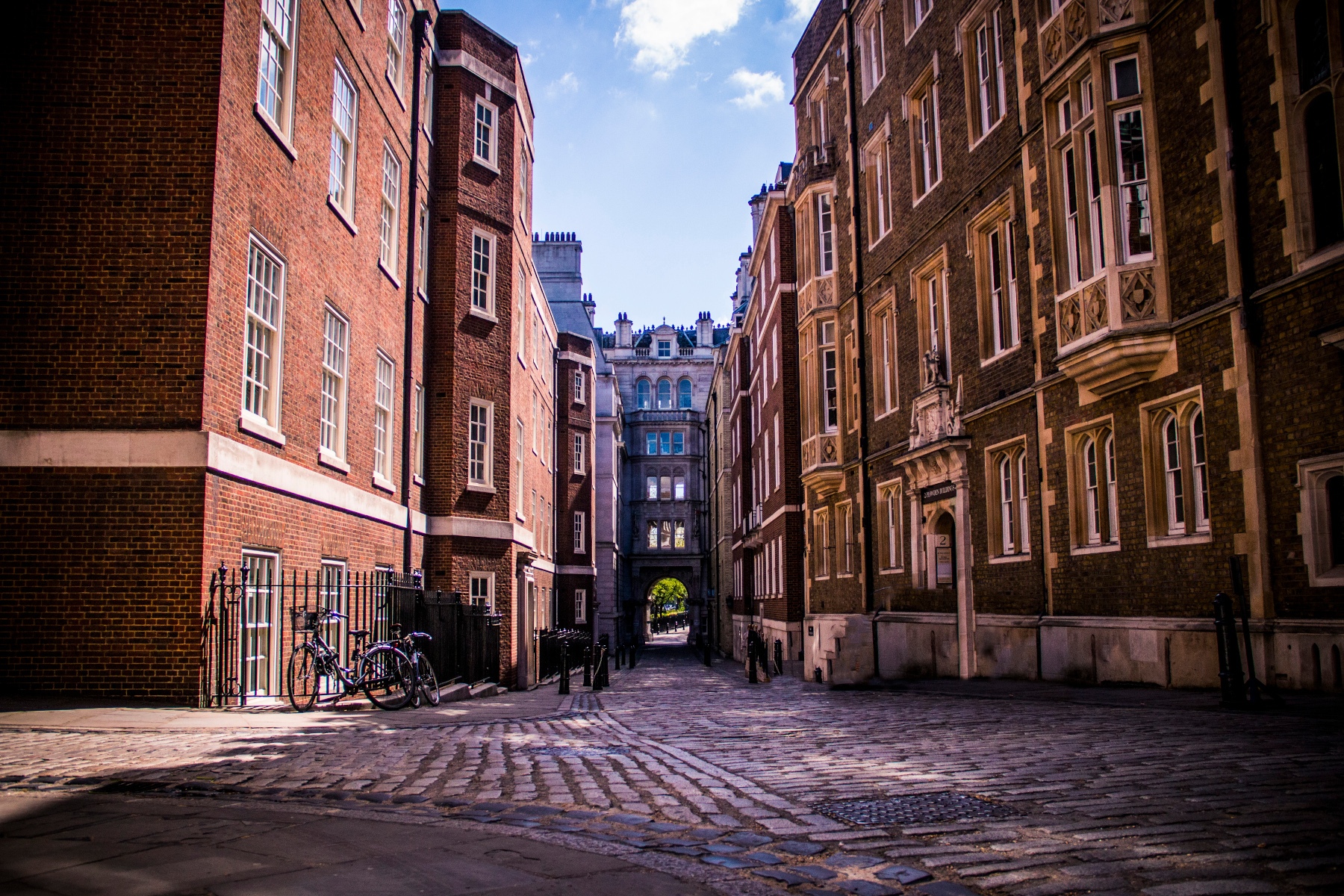 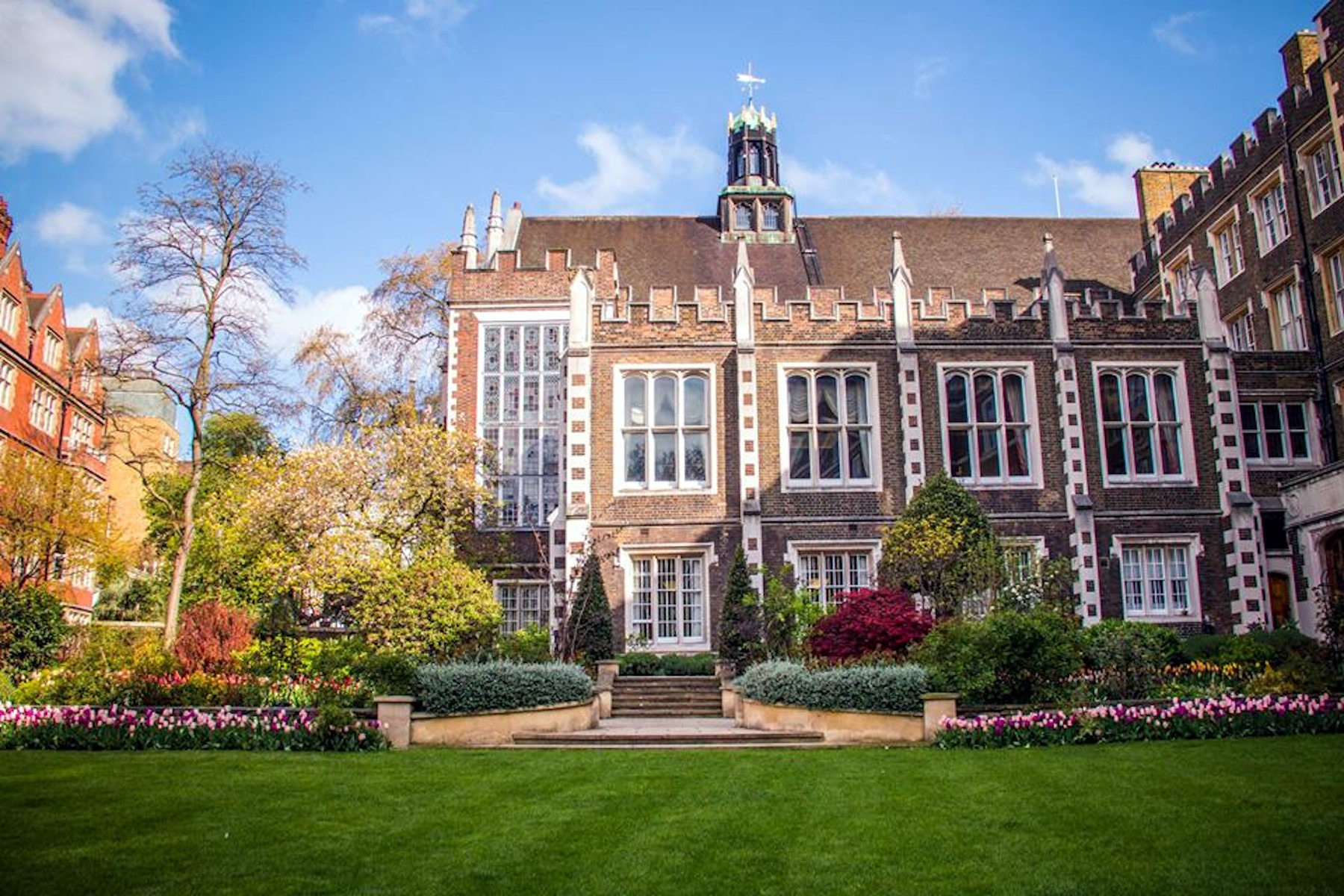 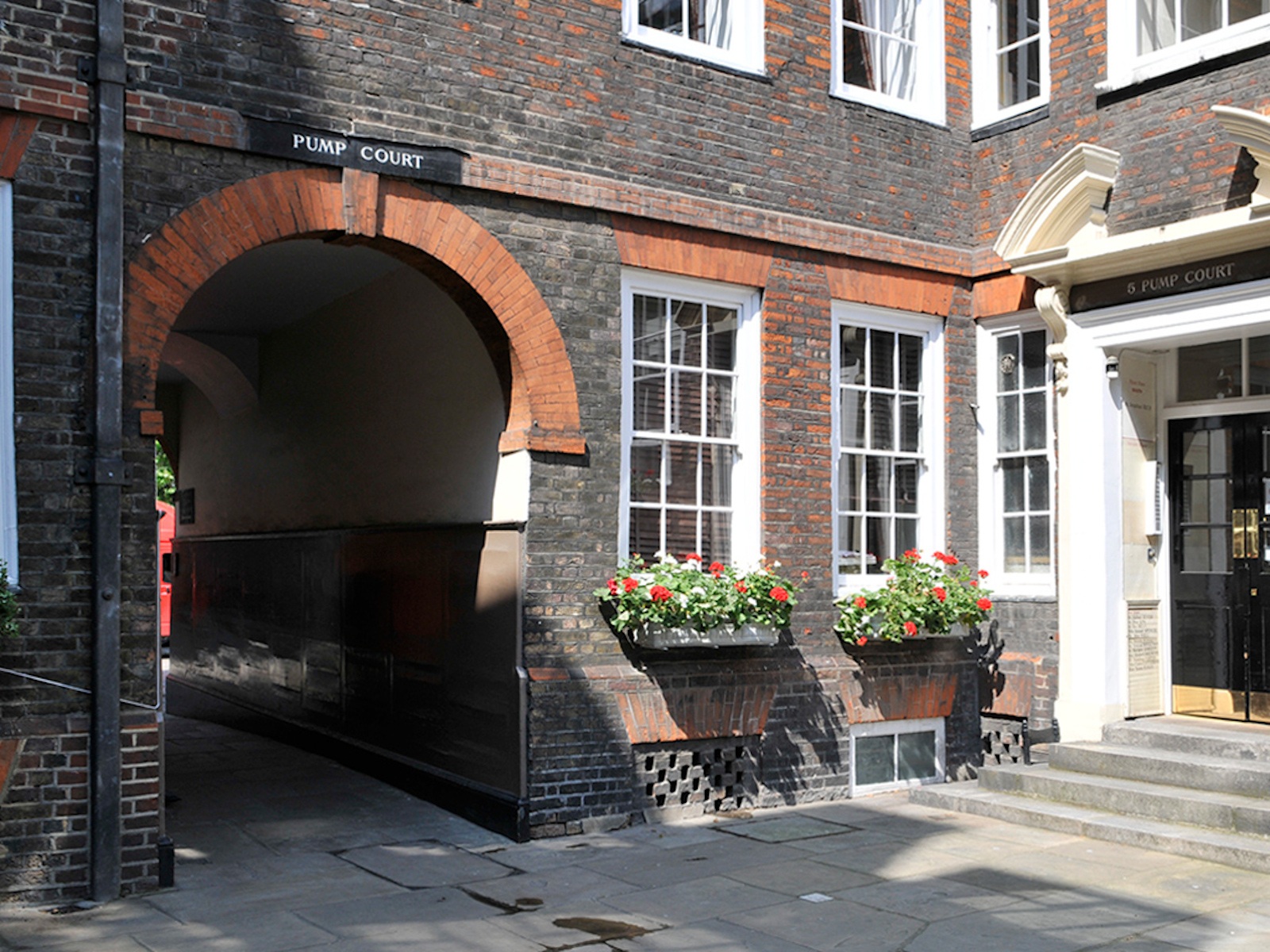 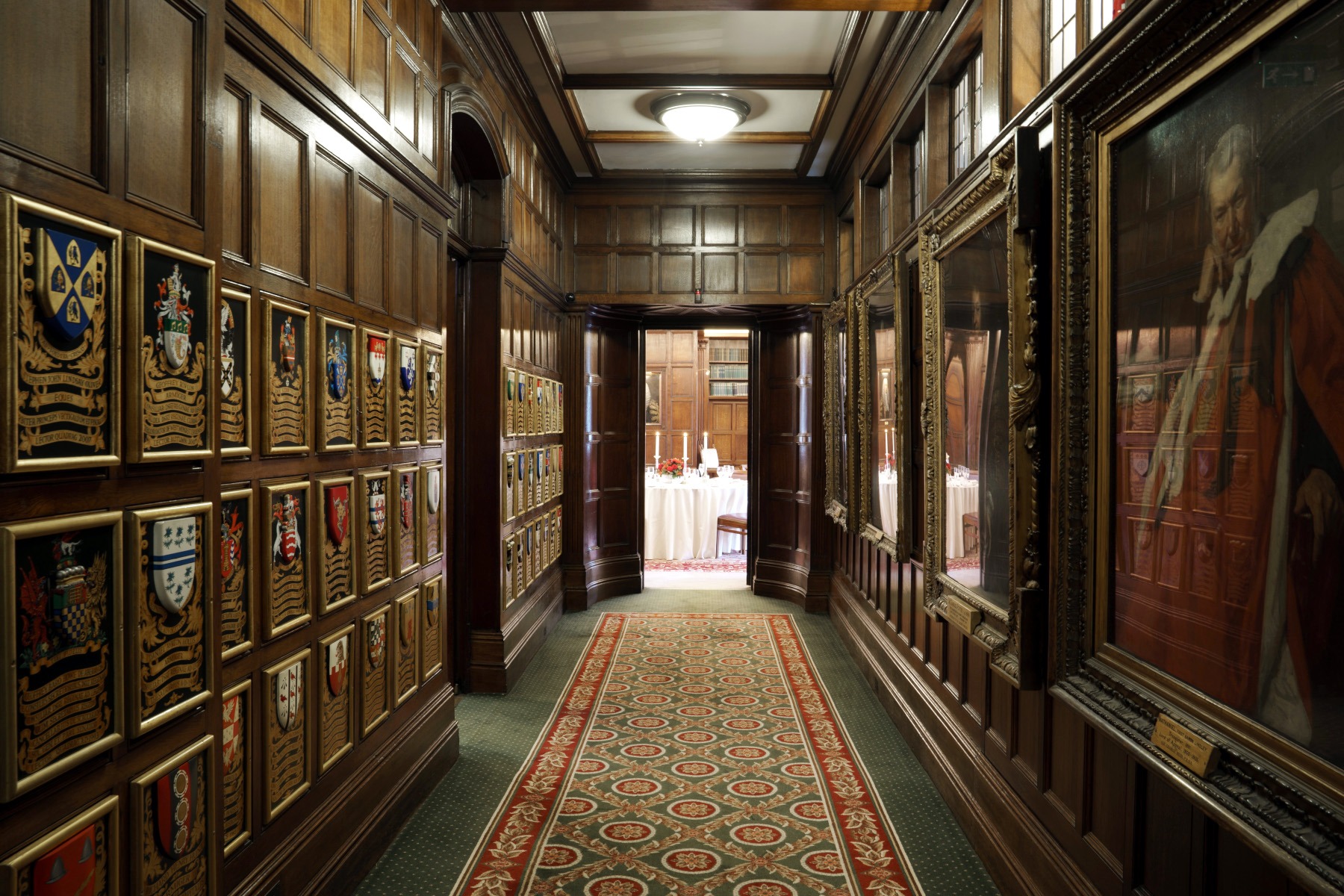 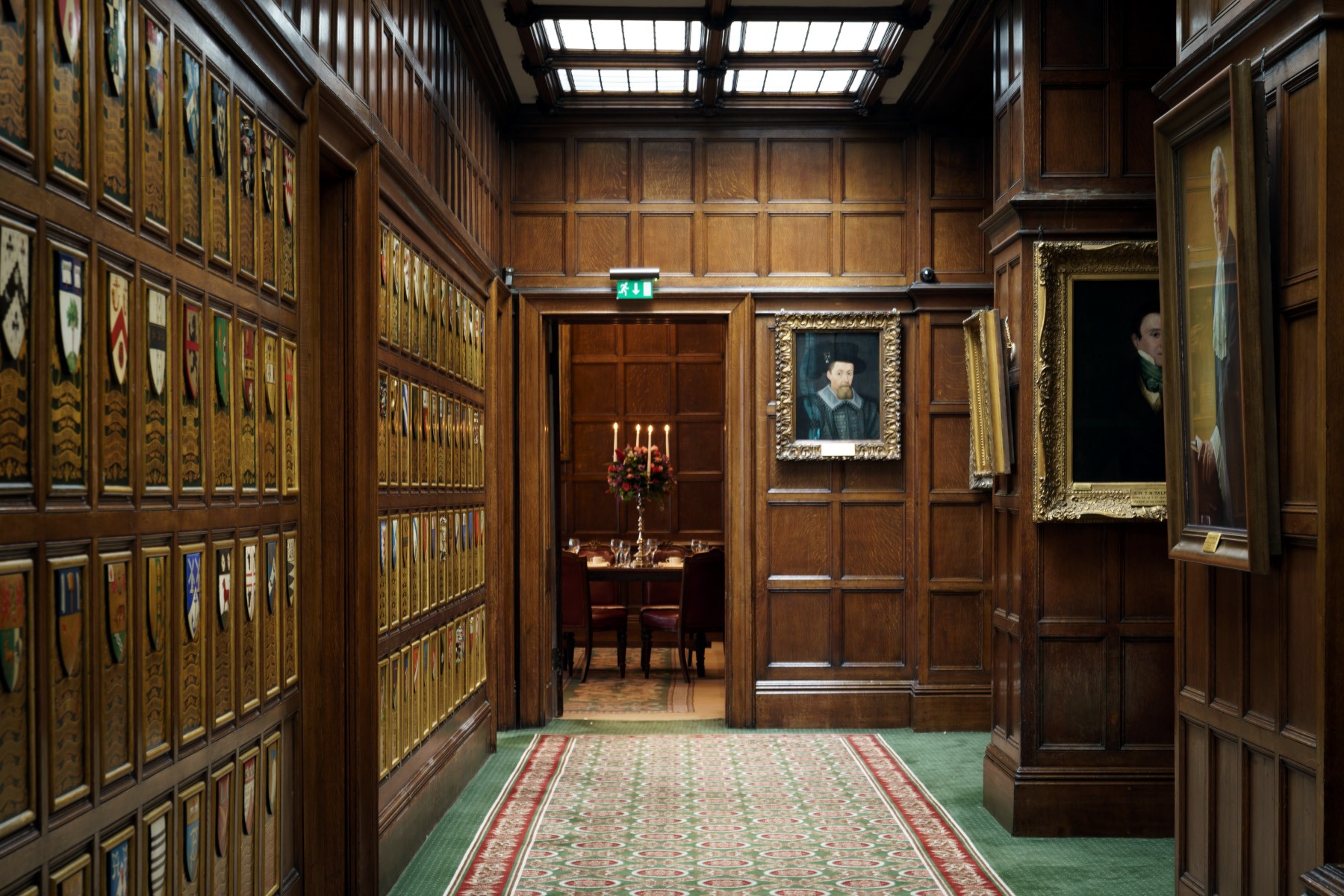 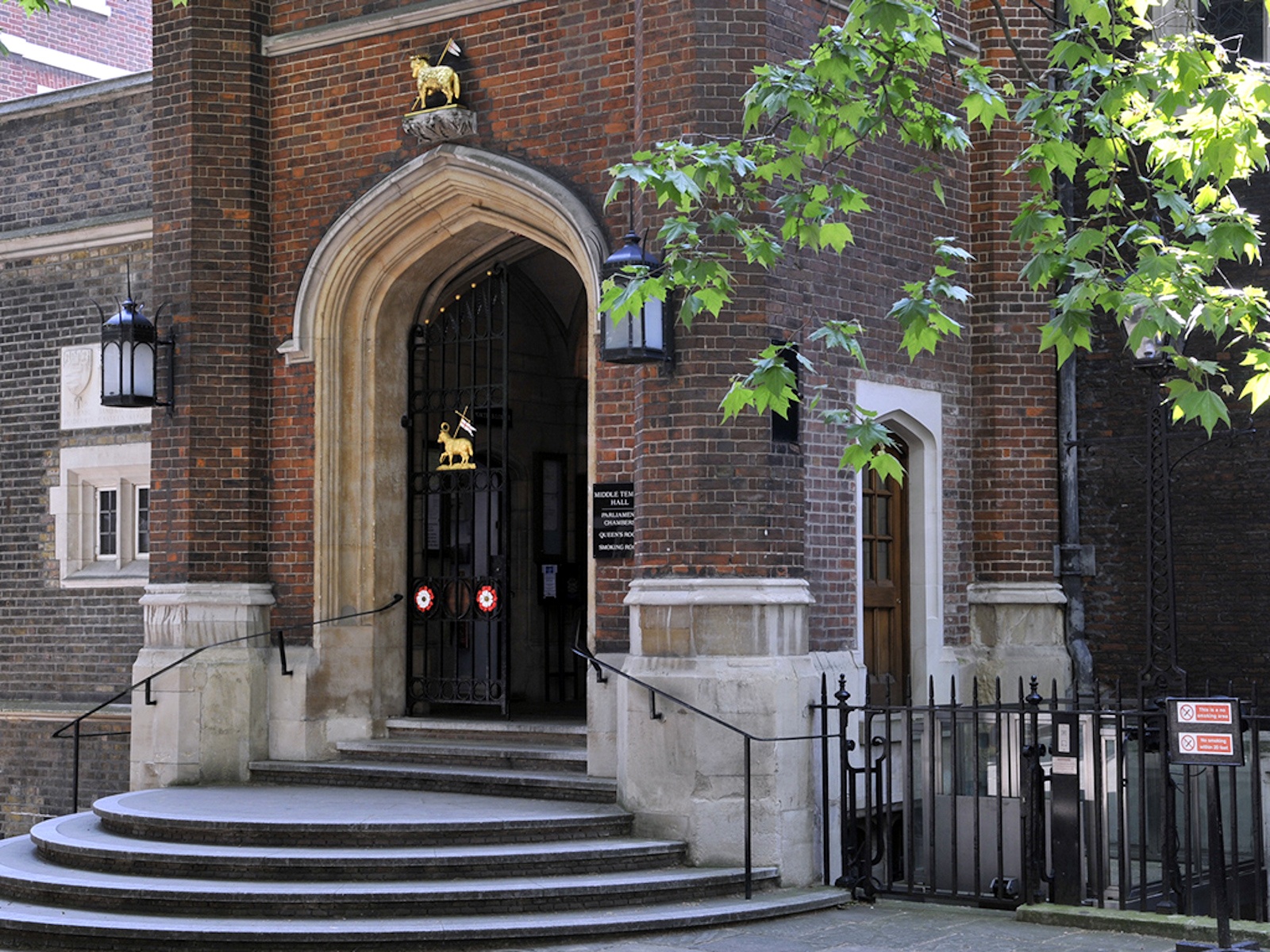 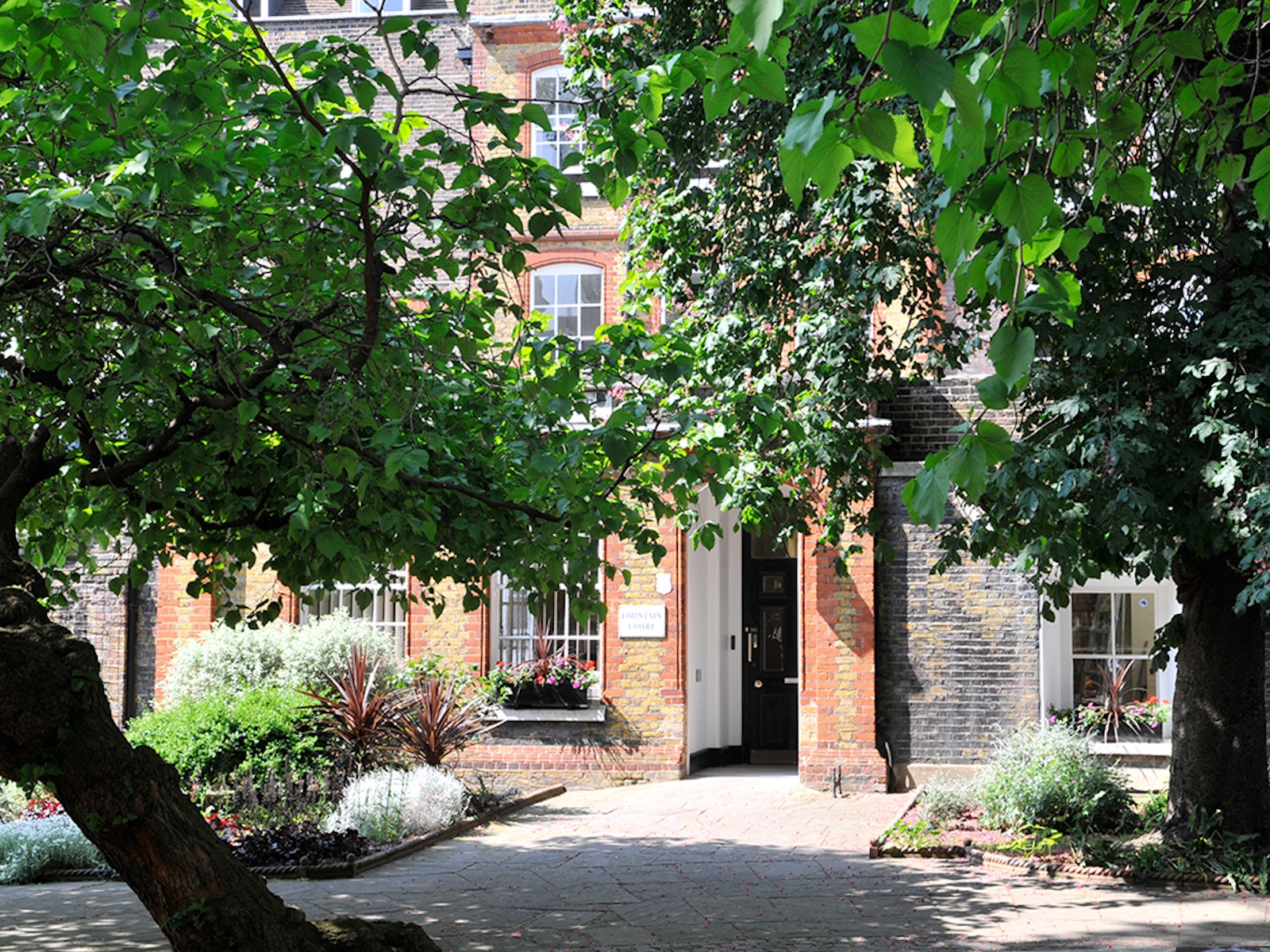 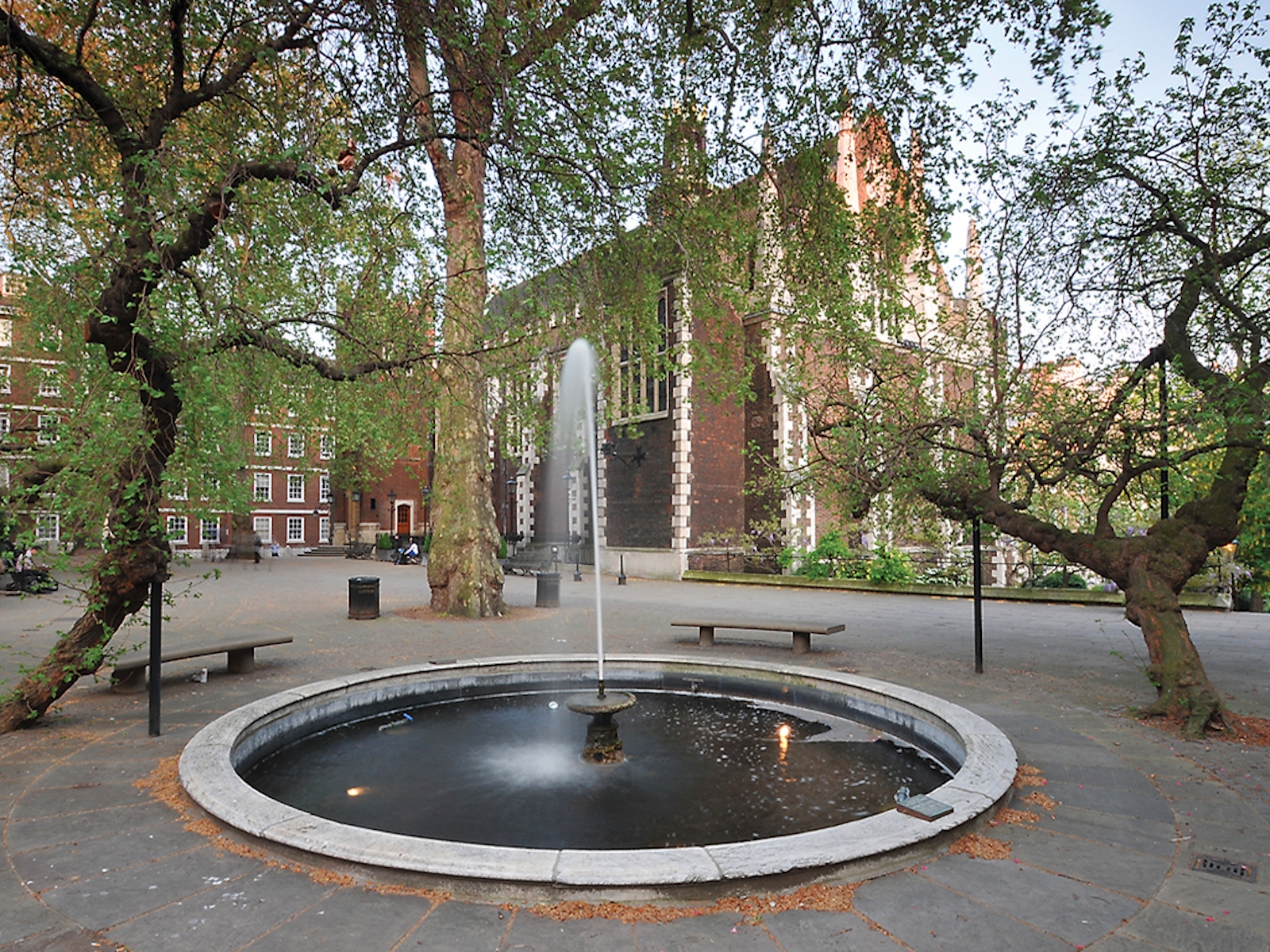 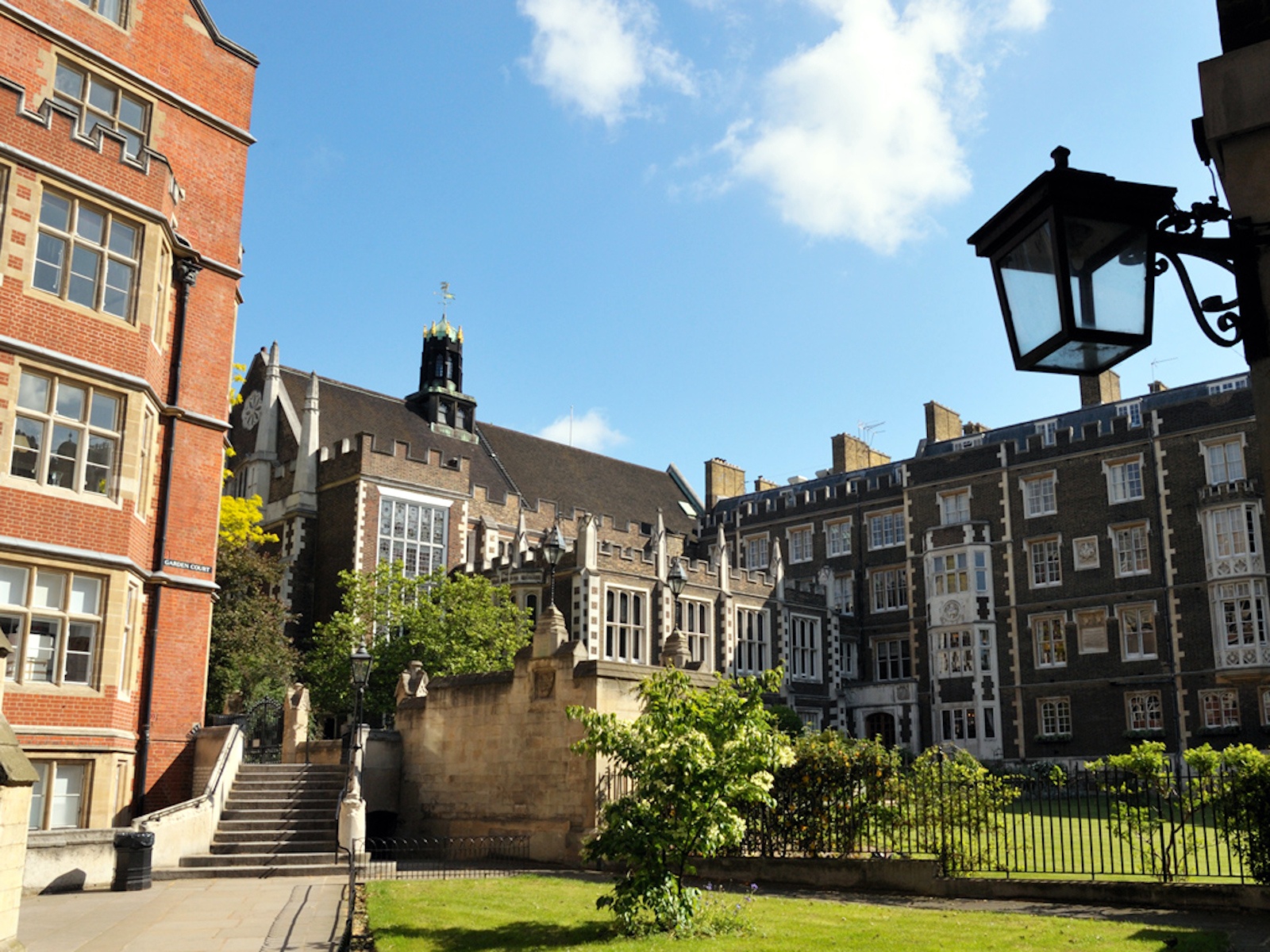 The traditional oak panelled walls are festooned with Coats of Arms and the impressive windows are made from heraldic glass memorials to notable Middle Templars. Located a few minutes from Fleet Street, The Strand and Embankment with views of the river Thames, this beautiful tranquil setting hidden away from the hustle and bustle of the city. The ancient buildings, gas-lit cobbled streets, and elegant, sophisticated rooms are all regularly used by film crews.

Middle Temple has been used as a location for a variety of films and drama over the year including:

Permanent link to this article: https://moviemakers.guide/middle-temple/