We are delighted to introduce this fantastic and versatile new location The Breamore Estate.

Set in it’s own extensive grounds it provides perfect camera positions for filming water meadows, a river, a marsh, an island, forests and parklands. There are original and unusual agricultural buildings including rare saddle stone barns and a Saxon church. Production designers and art directors will greatly appreciate the house itself which is a striking Elizabethan mansion which offers a wide range of richly furnished staterooms. Another of the locations available at Breamore is a countryside museum which offers an extensive selection of post war props and sets. They include a dairy house, a steam workshop a school, a village shop, a blacksmiths, a traditional village cottage and much more. 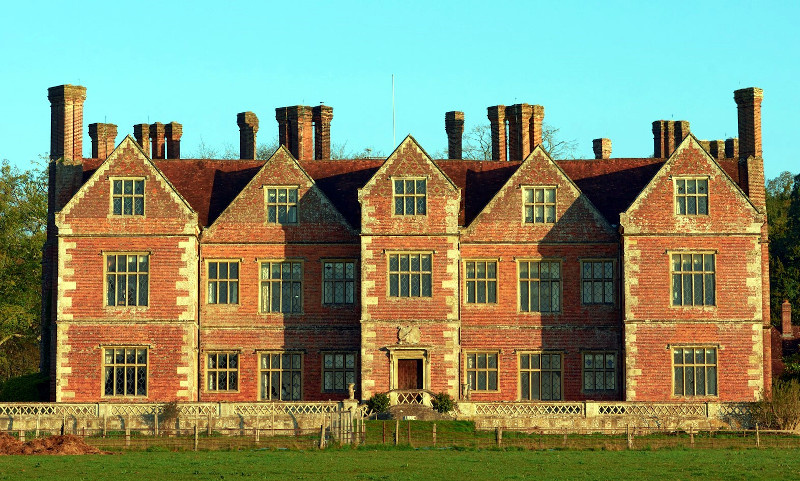 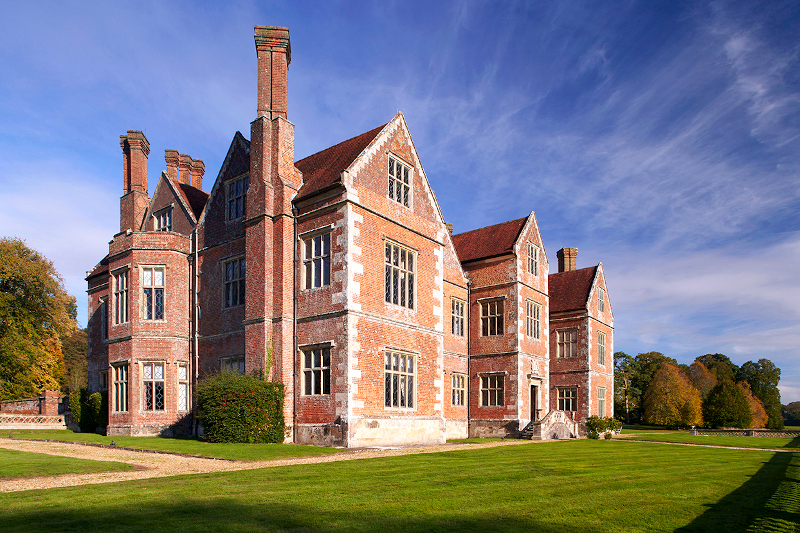 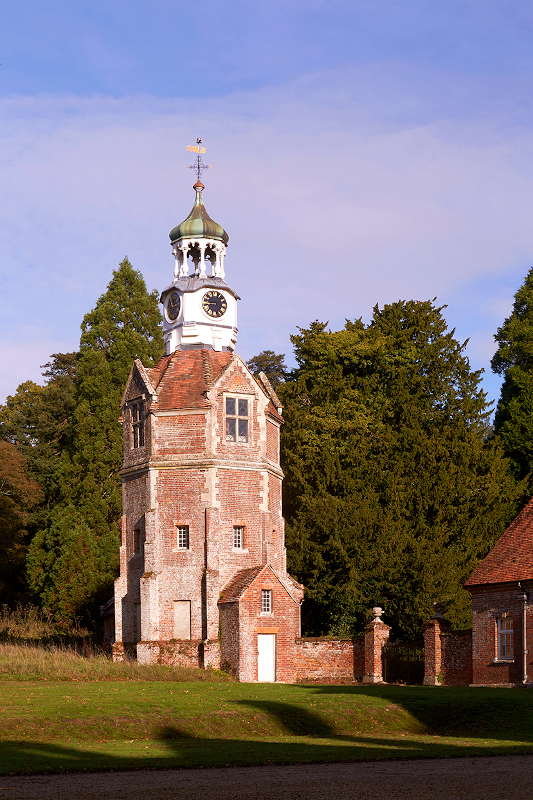 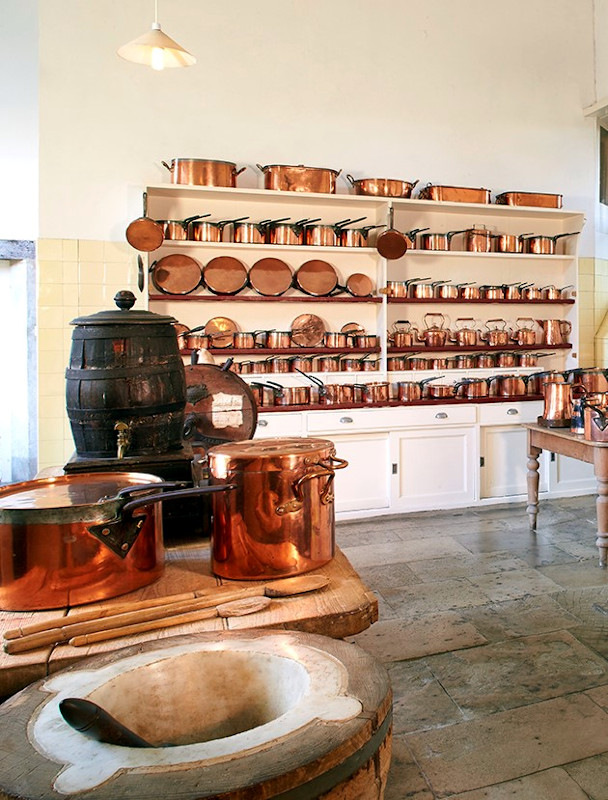 Breamore House was used for the 2005 film “Pride and Prejudice” and was also a location for HBO’s 2009 special on Winston Churchill “Into The Storm” where it doubled for Chequers, the home of the Prime Minister.

Being used to filming at the Breamore Estate the family offer support to film crews whilst filming is taking place.

Production managers should note that there is plenty of parking for unit vehicles making Breamore the perfect production HQ when filming in this beautiful part of Hampshire.

The Breamore Estate really needs to be visited to be fully appreciated.

For all filming enquiries and to organise a recce Contact: Westrow Hulse Tel: 07828 888026 | Email: westrow@breamoreestate.com

Permanent link to this article: https://moviemakers.guide/the-breamore-estate/