Box Hill School offers a variety of environments in one space, from the impressive Grade II listed Victorian main building to its modern classrooms and facilities.

Set in forty acres with a mixture of sports fields, manicured lawns and woodland, the majority of the site is very green. The main building is reached by a sweeping driveway that skirts around rose-planted flower beds, and clusters of old and new buildings including 19th Century stables, can be found nearby.

The main building that was built in 1883 is a remarkably complete example of Gothic design with richly ornate interior finishes including open fires, wood panelling and leaded stained glass windows that illustrate different themes. Built as a wedding present it is on a smaller scale to other buildings of this type, which gives a homely feel. 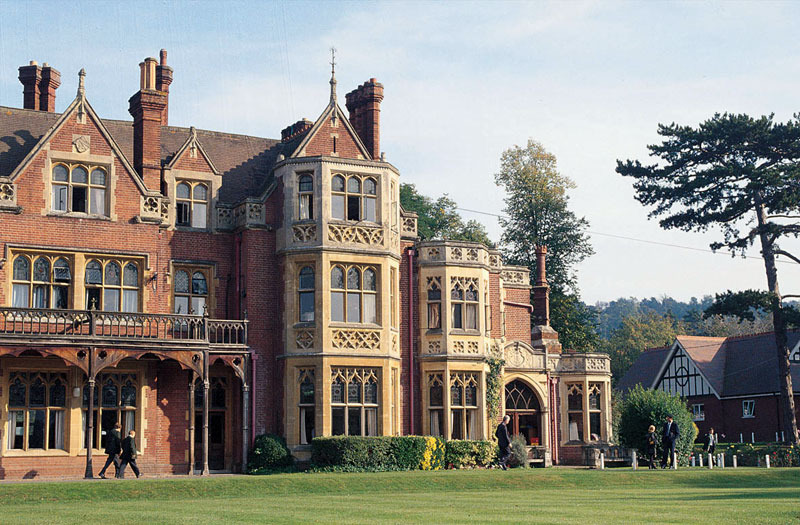 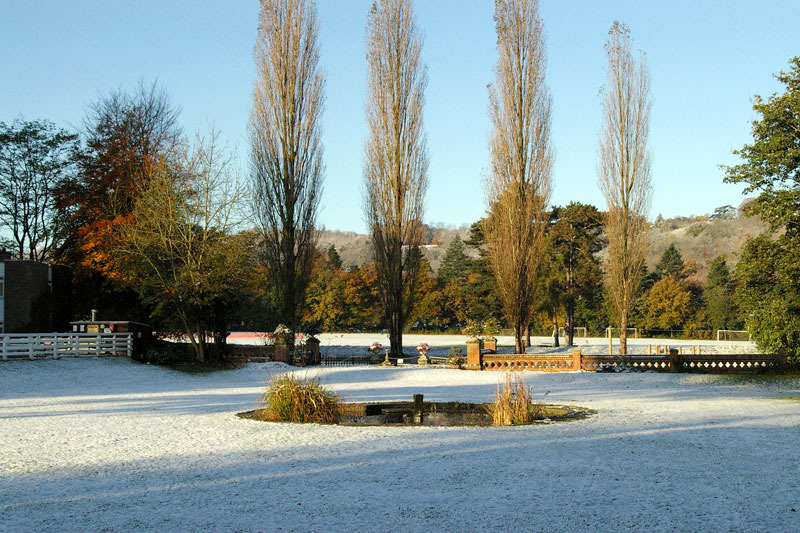 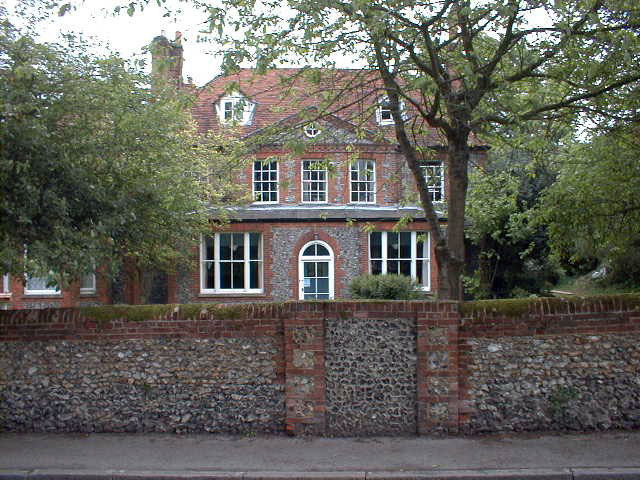 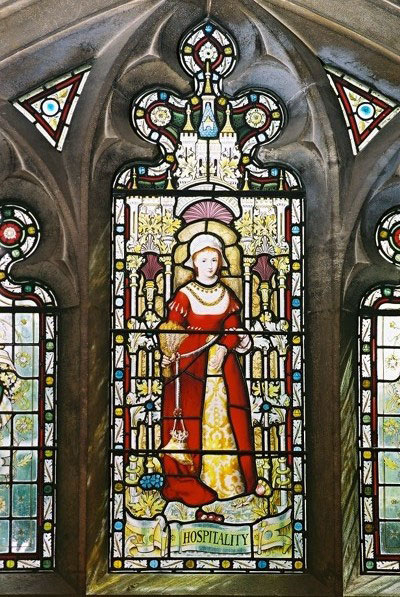 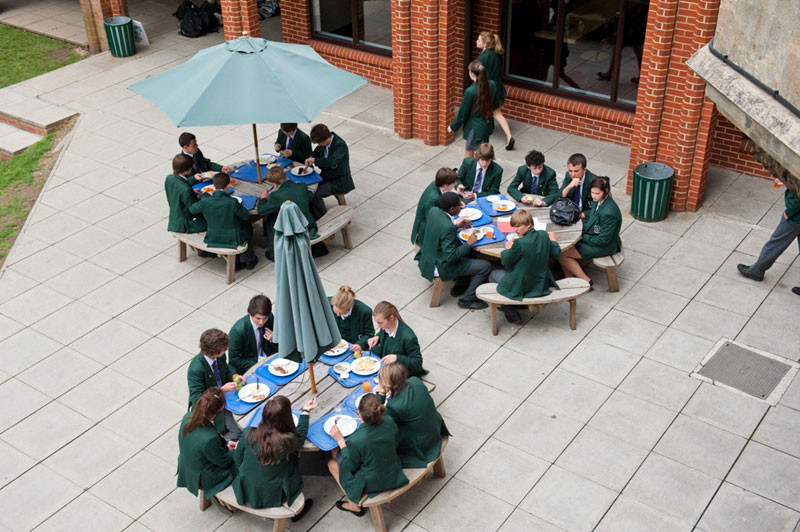 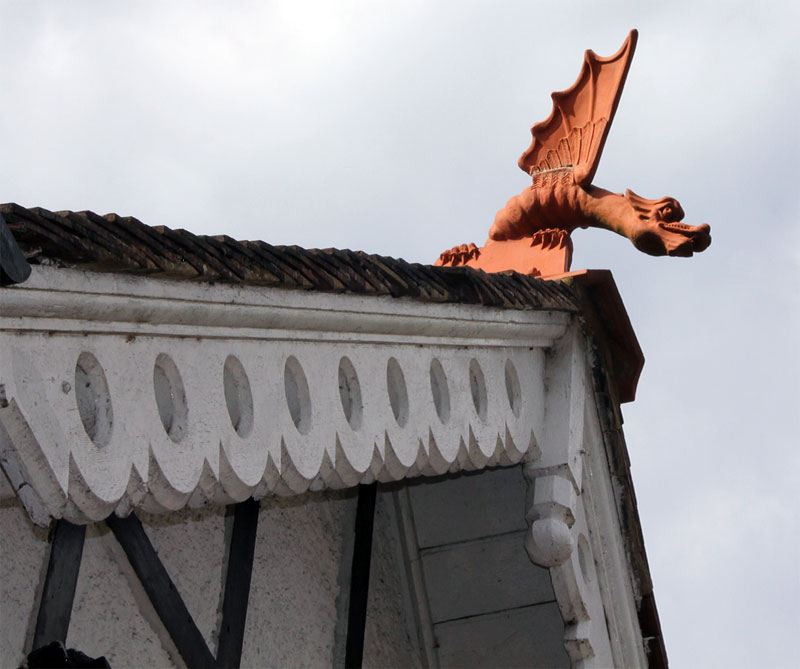 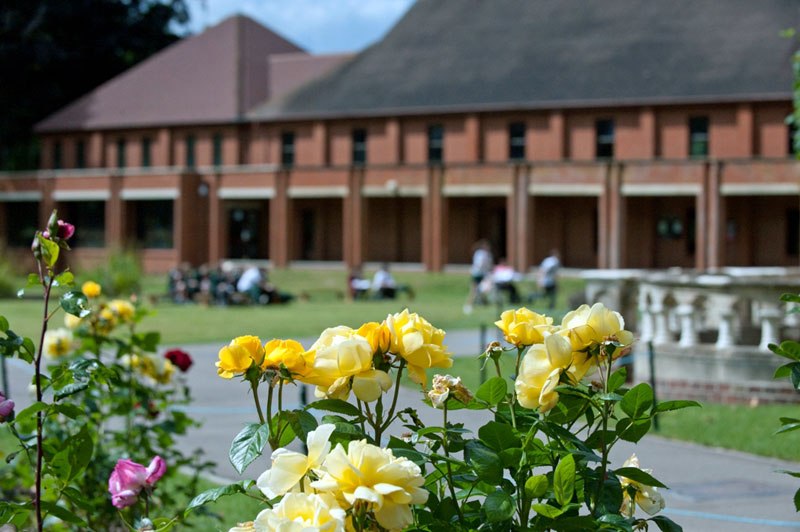 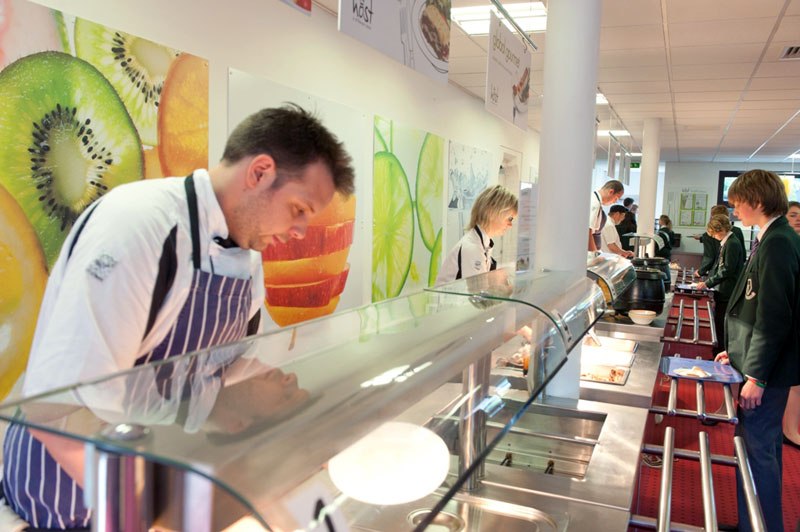 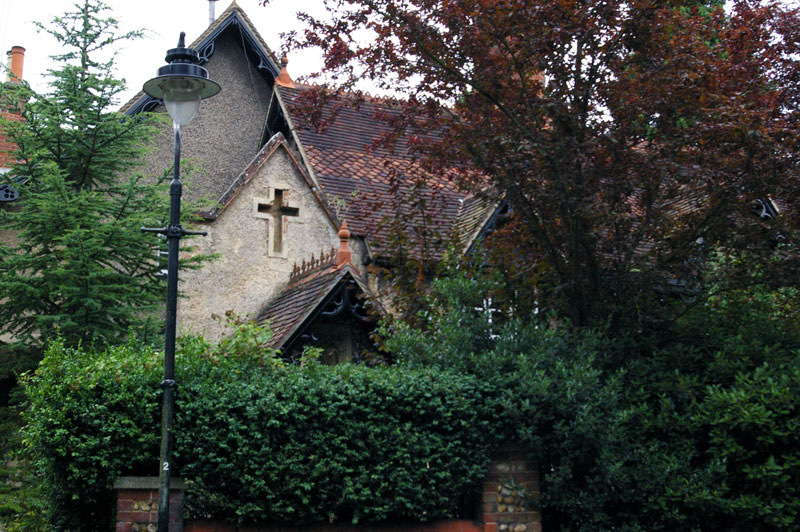 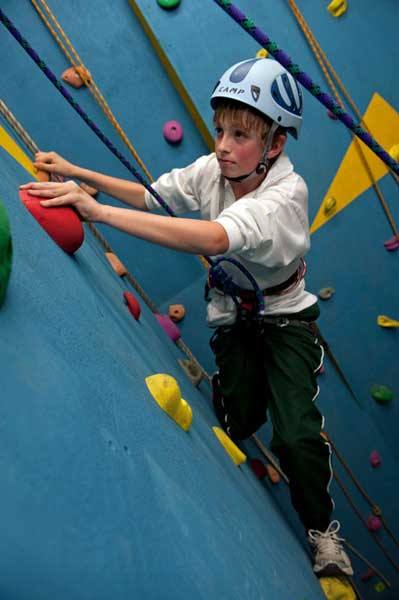 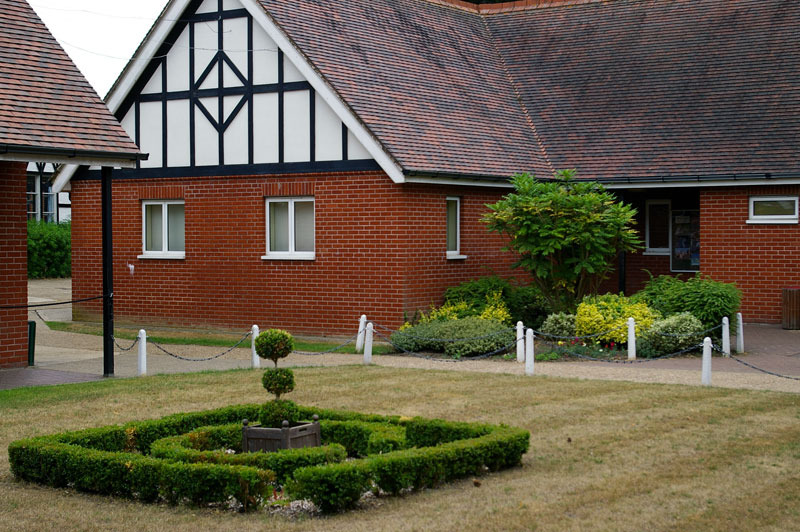 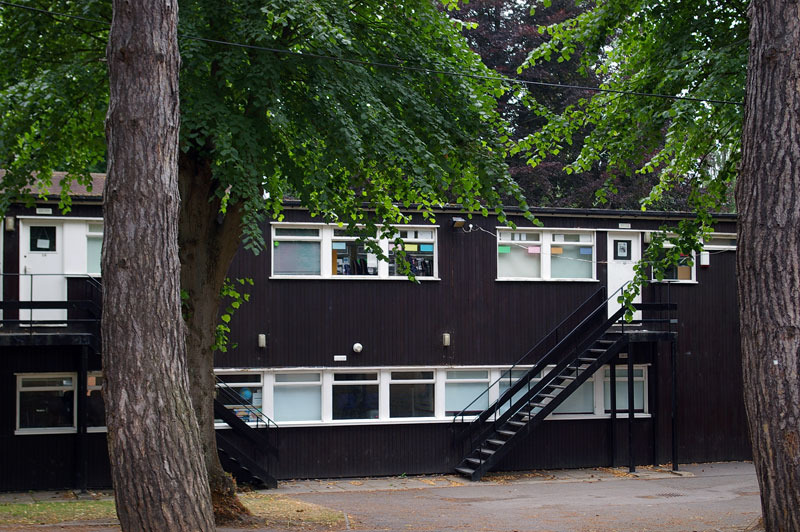 In contrast to this there are a diverse range of newer buildings, including mock Tudor classrooms built around a small quad, a modern canteen-style dining room, and a fully equipped music school with recording studios and recital room, which was built in 2009. A typical 1960s house that looks out onto an attractive pond is also onsite and there are even a few Portakabin-style classrooms, just to give extra variety!

Directly opposite the school are two buildings which are used as sixth form boarding houses. One of these is a large Victorian residence constructed from brick and flint and the other is an old chapel that was built in 1725 and is attached to an old coach house with walled gardens to the rear.

As well as the extensive sports fields, the school also has its own allotments as well as netball and basketball courts, an outdoor swimming pool, an indoor climbing wall, and a high ropes course in the trees.

Permanent link to this article: https://moviemakers.guide/box-hill-school/